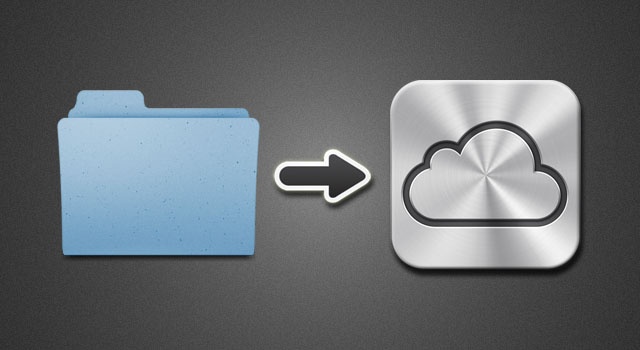 If iCloud was done right, the user experience could be so much better.

“Apple is too rooted to hardware and I think hardware is increasingly becoming a commodity. Their stuff in the cloud is largely not good. I don’t think they think about data and the cloud in the way you need to think about things.” Venture capitalist Fred Wilson

True, they have the market in the palm of their hands, but if many of the market are, like me, becoming increasingly irritated at having to lose personal data in a bid to create space for new personal information, then there’s a problem. Below are my top 3 gripes with iCloud’s storage issues.

1. Give Me More Free Storage!

What with Burst mode, slow mo videos and all sorts of exciting apps, I find myself filling up my 5GB iCloud storage allowance extremely quickly. If iCloud wants to be the leading storage area, it should stop making me rely on others such as Dropbox and Flickr when I run out of space. I shouldn’t run out of space.

2. Back Up Photo’s Permanently (or  a lot longer than the current 30 days).

If I want to take hundreds of photo’s – on holiday for example – I have to keep going through and deleting the ones I don’t want in order to have space for new ones. Very irritating! Photo’s should be backed up automatically and permanently (not just for 30 days).

Google + (while it’s not my favourite system) allows me to back up photo’s from the iPhone for free. iCloud should allow for this. iTunes Match can handle backing up all of my music, why can’t iCloud do the same with photo’s?

The number of times I’ve been told I don’t have enough storage to update to the next operating system is becoming annoying. I have to delete things on the fly, and it would be better if iCloud would give me a prompt saying “Would you like me to temporarily store 1GB of photo’s and videos in iCloud until your update is complete?” or something to that effect or “Would you like to make use of 24 hours of additional storage so you can update your operating system?”. Yes iCloud I would, thank you!

Cloud Based Storage Solutions – Which is Best for Me?

Is Your Data Safe?

How to Time Travel In The 21st Century