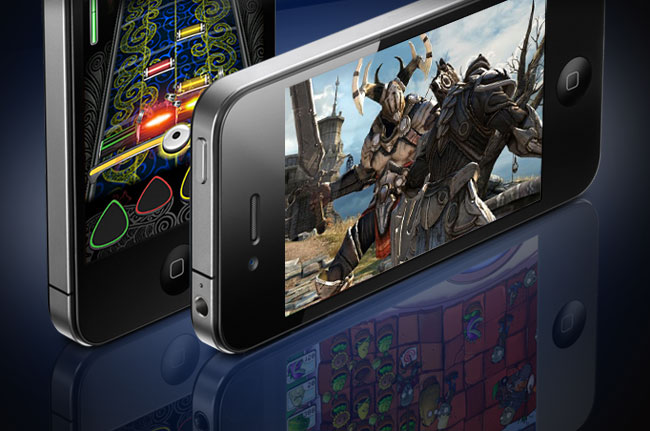 Long commutes can get the better of all of us at iCloud Login and Colin in particular is always playing games on his iPhone. We’ve not covered a lot of games so far, so we thought it would be a good time to narrow down our 5 best free iPhone games.

If you want to try them out, just click on the title and you’ll be taken to the App store where you can get them all free. 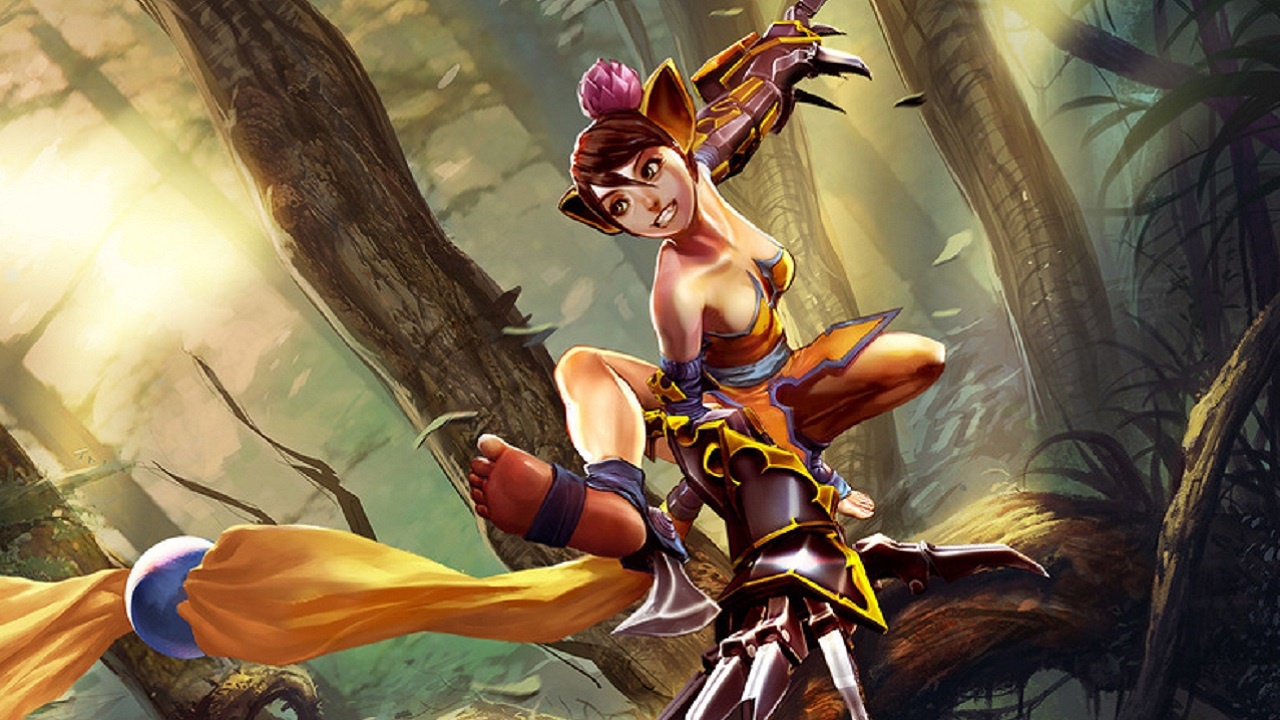 Vainglory featured as a showcase for the power of the iPhone 6, made by the wonderfully titled ‘Super Evil Megacorp’, this multiplayer online battle arena has some of the best visuals available through the App Store. The game was designed specifically to be used on iOS, but we wouldn’t recommend using it on anything older than the iPhone 5S due to its extremely powerful graphics (utilising iOS 8’s Metal graphics tech). It can also be used on iPad 2 and above. 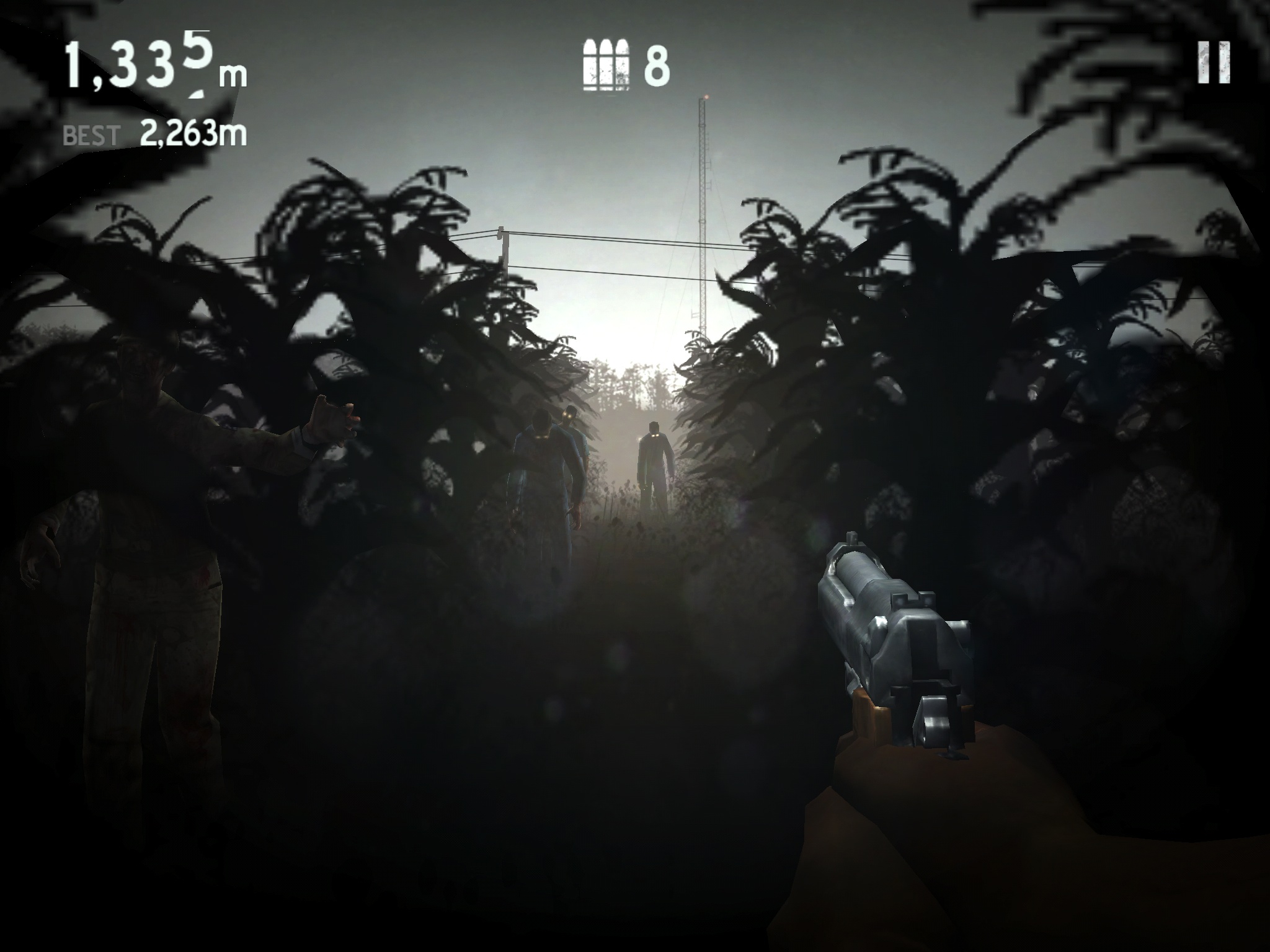 While zombie games are sometimes ten a penny, this awesome one takes a different twist. Yes you’re probably going to end up dying a horrific and brutal death after trying to dodge the undead for as long as possible, but it’s a devilishly more-ish badass game! 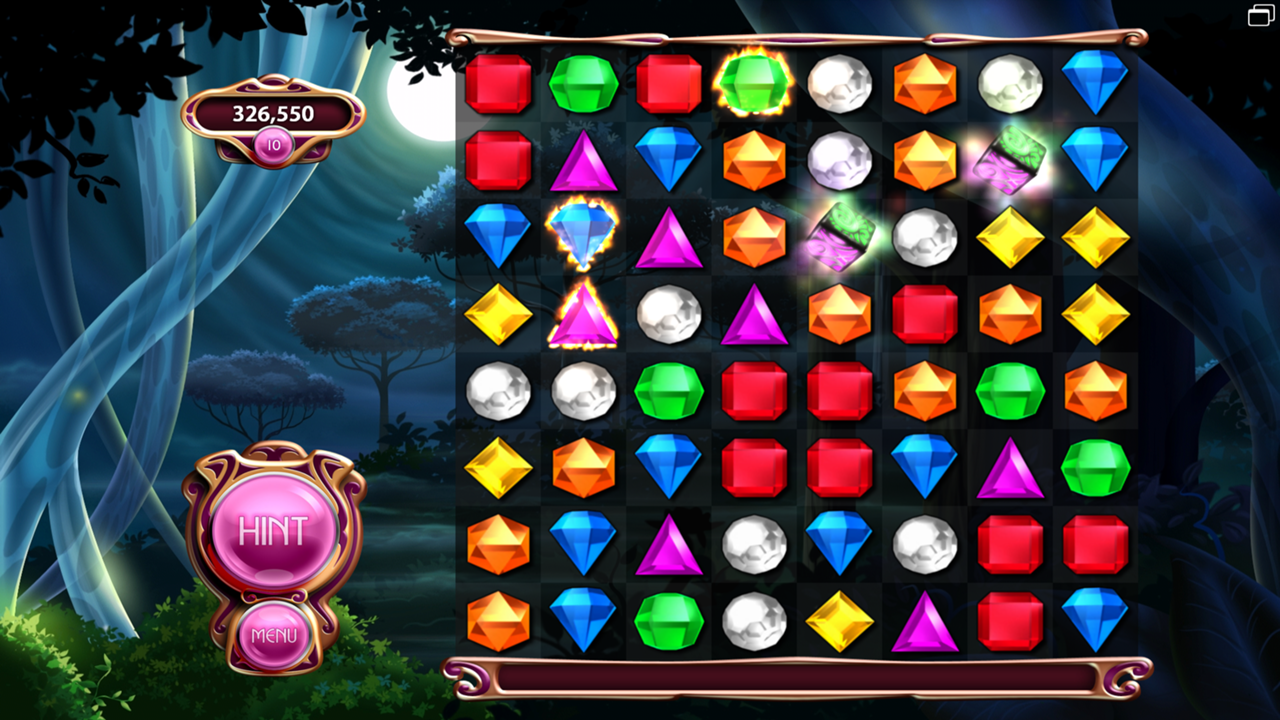 Possibly the best puzzle game for the iPhone. It’s a bit like tetris, but with jewels… you basically line up 3 or more colored jewels (the same color) on a grid, and they disappear. Warning: this is a lot more fun than it might sound at first, and quite contagious. 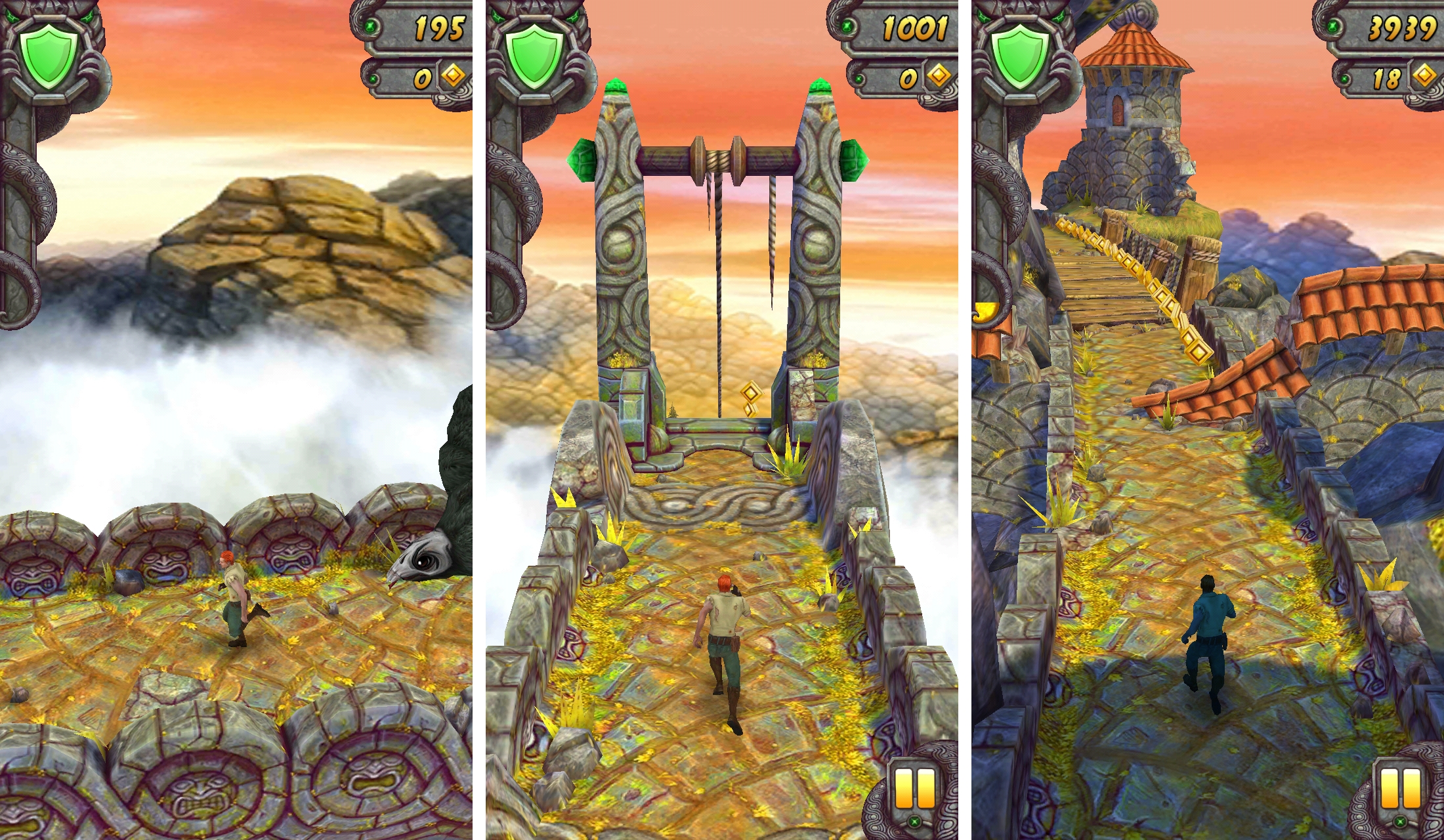 Like Temple Run, Temple Run 2 is highly addictive, you just won’t be able to put it down. The aim of the game is to keep running as long as possible while gathering coins and dodging spiky boulders and walls. This game is fast paced, action packed and you’ll need to think fast to keep your running man alive for as long as you can.

This really cutely designed game is all about three’s. You group items in three’s and they transform into something bigger and better…three bushes become a tree, three trees become a hut, etc plus there are wildcard crystals and robots that erase everything. And bears. And if you can trap and kill the bears, you get gravestones, three gravestones become a church. You get the picture. The aim is for you to build a town on a 6 x 6 grid. The refresh rate on the free version is only 1 play per minute. You can pay to upgrade if it’s killing you.