8 Things You Should Expect In The New iPhone 6S

Apple is all set to reveal what is rumored to be the iPhone 6S during its September 9 event, and there’s been a lot of speculation as to what this new iPhone will bring to the table. With it comes the official launch of iOS 9, which will bring plenty of new features with it, whether that be home automation, longer-lasting iOS devices, better inner-connectivity, and etc.

We’re only a week out from the event and the amount of rumors and leaks we’re seeing are only increasing, and most are fairly credible. We’ve seen credible facts that, similar to the HealthKit app, Apple will bring a HomeKit application to the device to truly make it the center for home automation. It’s also said that the iPhone 6S will have an all new A9 processing unit in addition to fixing the BendGate issue.

That’s what we know so far, and as we inch closer to the event, leaks are only getting juicier. The iPhone 6S will truly be a game changer in a lot of ways, making a push towards longer lasting devices, home automation, and more. We’ve compiled a list of facts together, detailing everything to expect ahead of Apple’s event on September 9. 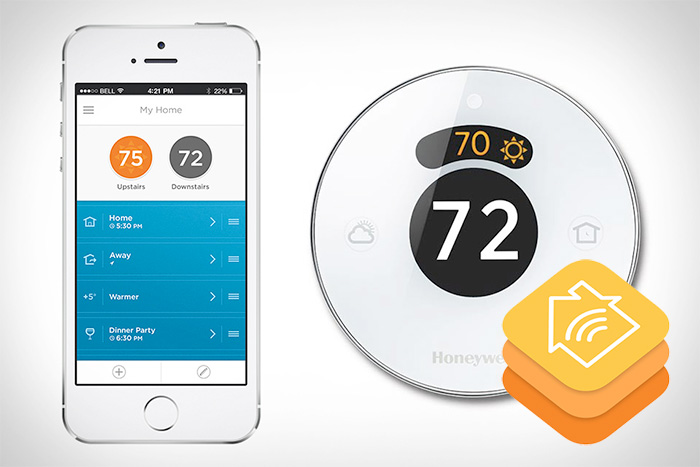 Just like smartphones were the next big thing for technology in 2007, home automation is what’s next. Apple revealed many of the happenings with HomeKit when iOS 8 was announced, but no one ever truly saw it again until the company spoke more about it at the iOS 9 unveiling during WWDC 2015.

Apple announced some serious updates to HomeKit, receiving compatibility with home security systems like ADT, Alarm Relay, and so on. There’s also added support for motorized window shades and new sensors, such as motion and carbon-monoxide detectors.

Probably the most exciting thing about HomeKit in iOS 9 is that there’s convincing evidence that Apple will bring a HomeKit app to the iPhone 6S alongside the iOS 9 launch. This will allow the iPhone 6S to become the gateway for everything in your home, and if you’re a home automation guru, that can be really exciting. 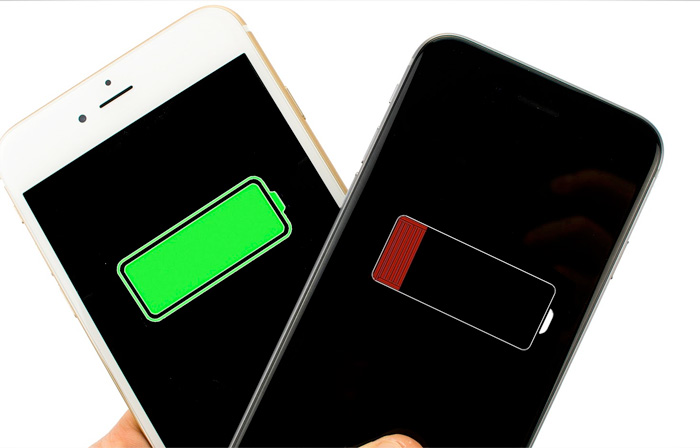 One particular element that plagues smartphones is the lack of long-lasting battery life. In most cases, no matter what iPhone you’re on, it’s only going to carry you from morning until early evening when it needs another charge.

Unfortunately, it’s not looking like Apple will be providing a bigger battery, as that’s how they keep the small form factor of the iPhone. However, the Cupertino-based company is coming up with new ways to make that small battery last much longer than it has in the past. There’s the usual performance tweaks and bug fixes that help, but Apple is bringing a new feature to take it even further.

Enter Low Power Mode, offering up to three additional hours of battery life. Between the hardware enhancements in the iPhone 6S, the performance tweaks, and certainly a slew of bug fixes, Apple’s next iPhone will no doubt make great strides in giving users the long-lasting life they need. 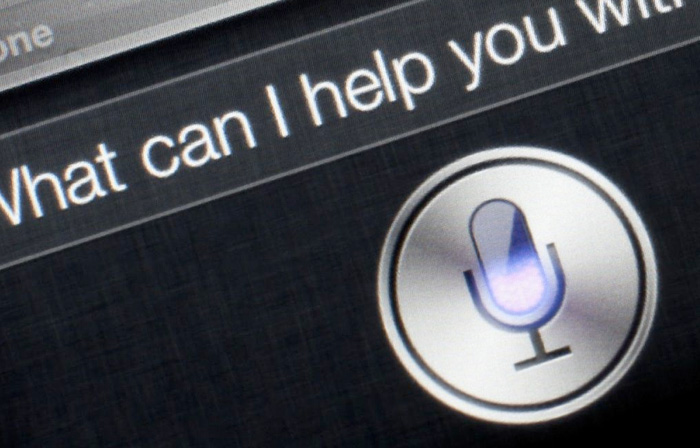 As with every iPhone release, Apple works hard at boosting the performance its smartphones have without taking a toll on battery life. That could mean better memory allocation, faster data transfer speeds, and faster storage, which generally means faster boot up times.

However, one of the major elements iOS 9 is bringing to the iPhone 6S is better performance with Apple’s digital assistant Siri. Not only is it getting smarter, but it’s becoming

faster and more efficient in the iPhone 6S, especially with the rumored A9 chipset the handset will sport. 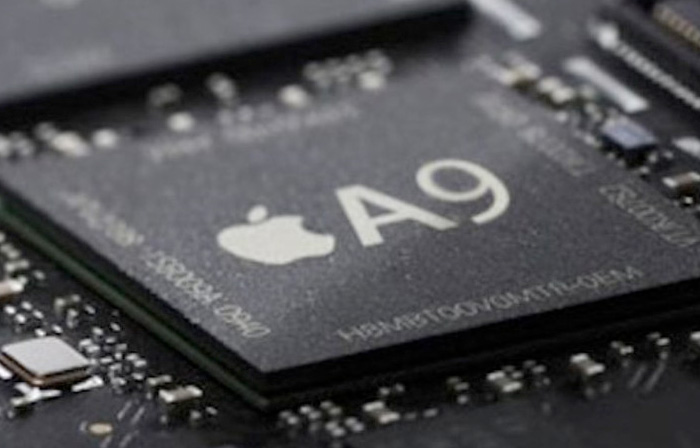 It’s certainly more powerful than the iPhone 6’s A8 chip, but not nearly as powerful as Android players in the smartphone market. However, that’s not necessarily a bad thing since most users won’t take full advantage of that power and that extra performance only takes a toll on battery life.

All in all, the A9 processor will be a big boost for the iPhone 6S in many areas, even if it doesn’t make itself the top smartphone out there in terms of clock speed.