8 Things You Should Expect In The New iPhone 6S 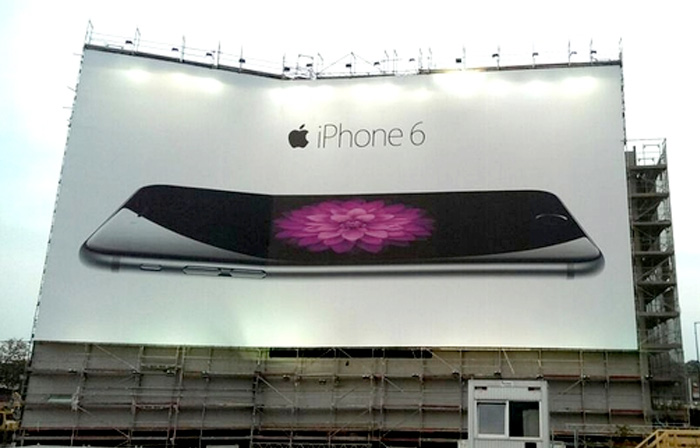 The iPhone 6’s bending (or bendgate) problem spread like wildfire across the Internet. The phone is extremely easy to bend due to not being not enough weight and thickness in some areas of the handset’s chassis.

This means that you could accidentally bend your phone with it just being in your pocket. Moves like bending over or trying to lift something can put just enough pressure in that area, potentially bending your new iPhone.

Fortunately, Apple has set out to make sure that the bending will not happen in its next flagship, and with hands-on testing, it looks like Apple may have fixed the problem in the iPhone 6S. 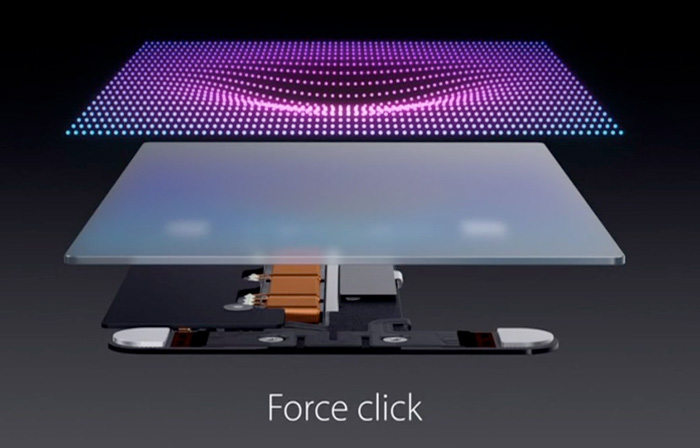 It’s been reaffirmed over and over again that Apple will be bringing Force Touch to the iPhone 6S, the feature that is said to be the drive in getting users to upgrade to the device. Apple has already built Force Touch into the Apple Watch and even on the newer Retina MacBook Pros, which adds seamless new ways to control the devices.

While the Mac abilities likely won’t crossover to the iPhone 6S, accessing settings within applications as well as previewing links in Safari would be a welcome addition. Force Touch in the iPhone 6S isn’t just a rumor either. There are some credible analysts and leaks pointing towards the feature in the device. 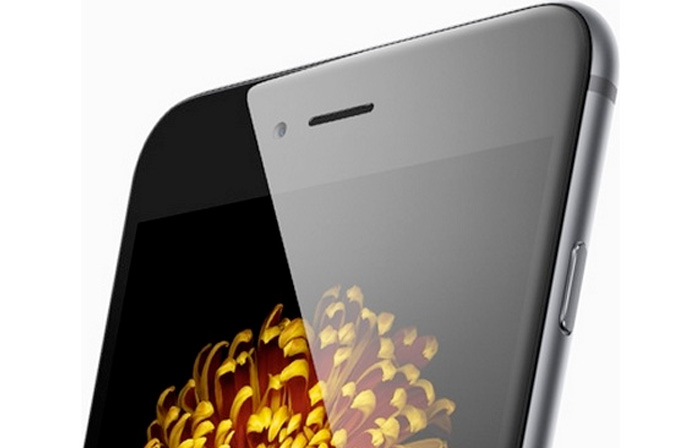 Apple has been rumored to be in talks to put a sapphire display on its iPhones for years now, however, we’ve never seen that come to light. And it probably won’t with the iPhone 6S either.

The iPhone 6S is, frankly, an incremental upgrade. While it’ll no doubt be loaded with a lot of cool stuff, many major changes probably won’t happen until an iPhone 7. That said, we’ll no doubt see a bump in resolution and pixels-per-inch on the iPhone 6S, but nothing more than that.

But even that will provide some additional clarity when watching videos, movies, or even catching up on the local news. However, it’s still hoped that Apple will bring the sapphire display to the iPhone one year, as the type of material is virtually unbreakable and cannot be scratched, even when you take a knife or car keys to it.

Yet another great aspect the iPhone 6S is rumored to sport is an upgraded camera system, moving from the traditional 8-megapixel sensor to a 12-megapixel snapper. It’s also been said that the front-facing camera has been significantly improved in addition to the upgrade to a 5-megapixel sensor.

There’s been some rumors that have pointed towards 4K video capture abilities, but nothing credible, unfortunately. Either way, Apple’s camera system on the iPhone is due for a serious overhaul. Even with its traditional 8-megapixel sensor, users take some gorgeous and professional photos with the device.

However, other smartphones, particularly in the Android realm, are time and time again beating the iPhone in camera quality, meaning its more than past time to give iPhone users a serious upgrade in the camera realm. While there will definitely be a better, in terms of megapixel count, let’s just hope Apple has done a lot of tweaking on the software side of things as well.

Apple is truly crafting a game changing smartphone, showing it can still compete with the fast moving storm that is Android. They’re going above and beyond expectations, and most of all, they’re getting consumers excited for what’s to come in technology: home automation.

The Cupertino-based company is expanding HomeKit so that it can control every aspect of your house: your entertainment, your home security, temperatures, wall outlets, you name it. And they’re doing this very well, with a whole list of supporters behind them.

As with anything, nothing is official until it’s official, and we’re only a few days from seeing what the iPhone 6S will officially bring to the table. We’re certainly excited to see what happens, but we’re also looking forward to seeing what else Apple will bring to the table, such as the much anticipated iPad Pro, which should pair well with iOS 9’s new multitasking features for the iPad.
With it less than week out, we won’t have to wait much longer. What are you most excited for in the iPhone 6S or even at Apple’s upcoming unveiling?