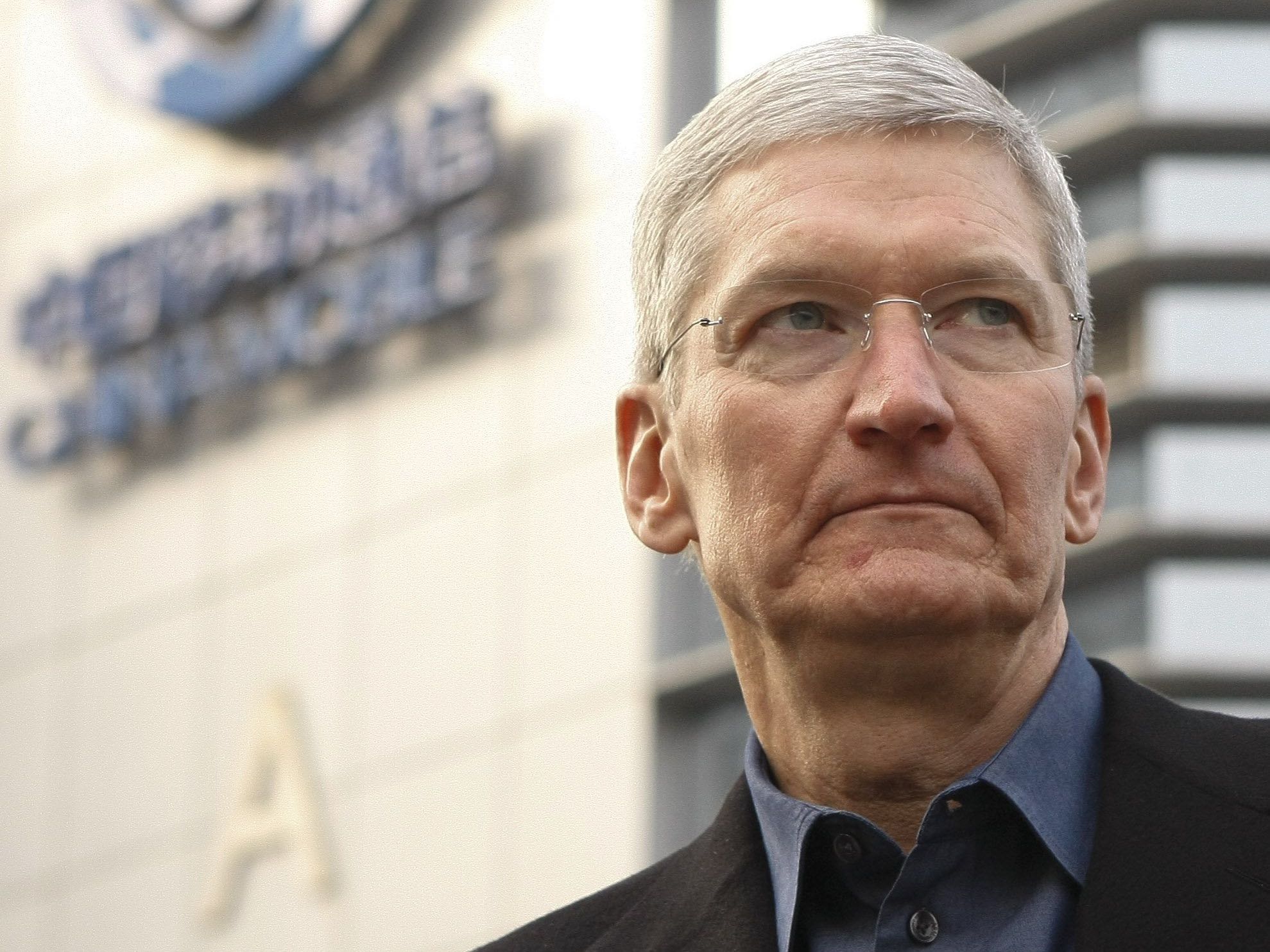 As reported by Beijing News, the Chinese State Information Office is concerned that Apple devices could be used by foreign governments to gather intelligence. 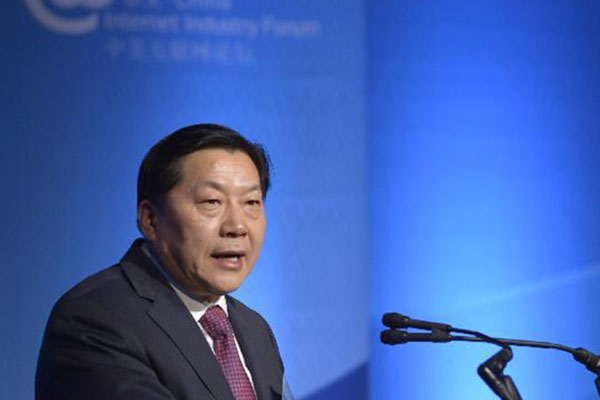 Over the past year, Apple has been the subject of intense criticism by the Chinese government. The National Security Agency were convinced Apple was spying on them.

China Central Television (a state owned media company) described the iPhone’s tracking system as “a national security concern”. Which is kind of ironic when coming from a company whose abbreviated name is CCTV.

Apparently Chinese researchers had advised CCTV of the dangers of such detailed tracking technology, which could inadvertently expose sensitive information including ‘state secrets’ as reported by Apple Insider.

Apple CEO Tim Cook is said to have reassured Lu Wei about “rumors of us keeping backdoors and providing data to third parties,” saying Apple has “never had any backdoors and never will”.

In October, Chinese government were accused of malicious attacks on iCloud in October. Check out this report for more information on that:

It would appear that while Tim Cook has agreed to China’s vetting of Apple products, the company still has a long way to go to gain the trust of the Chinese government.