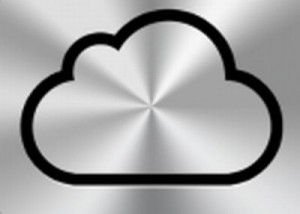 So, we’re only a few days away from this all-new Apple service – which we are now reasonably confident will, in fact be called ‘iCloud’ – with the Apple iCloud launch on for Monday 6th June.

Steve Jobs ill be taking a break from his medically required sabbatical to come to the San Francisco launch event – obviously feeling that this is just too big of a deal for him to miss.

But, hat is he going to tell us about?

The rumour mill is in overdrive, but this piece from the Cult of Mac site is the most realistic that we’ve come across today.

It suggests that the service will, in essence, be music only – at least at the outset, and will build on the features of the LaLa service that Apple bough and closed down in 2009.

The clever money is on the service not requiring a new user to upload their music (as is the case with Amazon etc) but, instead iCloud will scan a user’s iTunes an replicate the content in the iCloud. Neat – although, as the piece says there will be undoubted issues with material that isn’t in the iTunes master database.

And, hat about pricing – looks like you’ll be in for free if you use iTunes as a paying customer – at least for a while – before it becomes a subscription service once you’re hooked!

For the lowdown on their view of what to expect from the iCloud launch, visit Cult of Mac here.