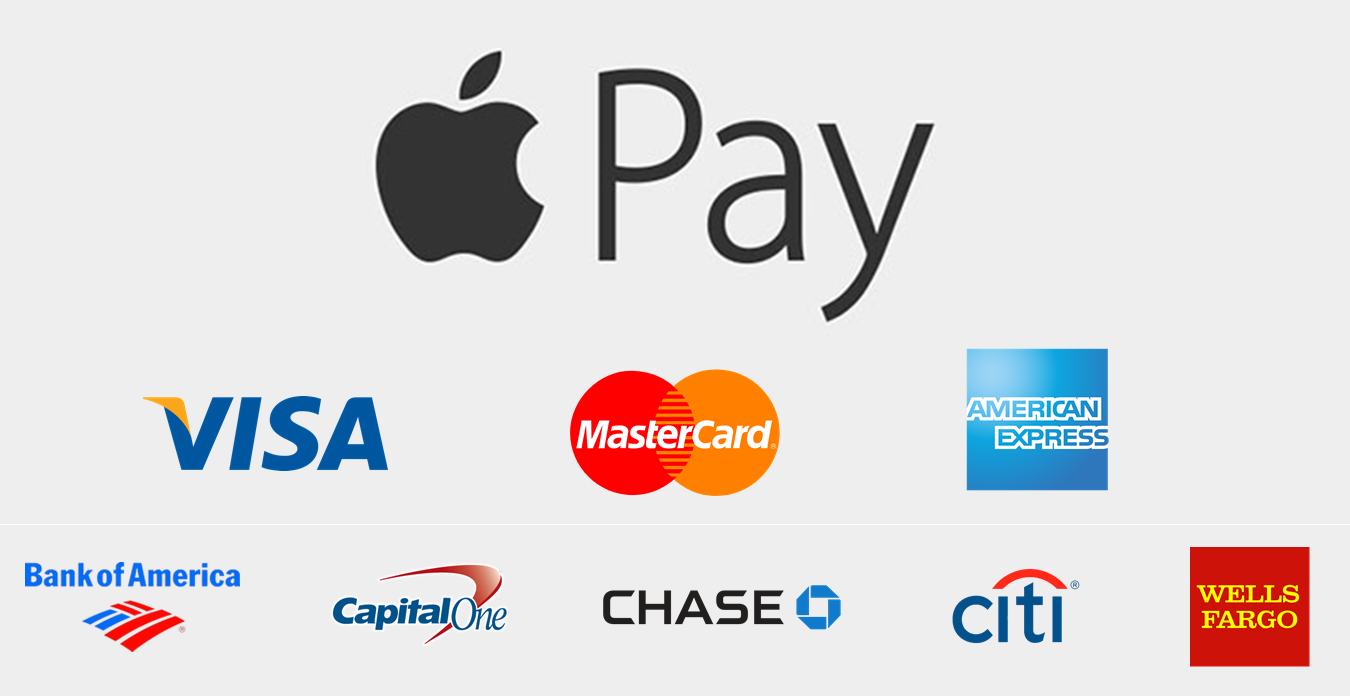 The NFC chip iPhone payments system was launched in the October iOS update, and according to Tim Cook, CEO of Apple, over 1 million cards were activated within the first 72 hours after Apple Pay was launched.

Apple Pay has had an incredibly successful launch so far in the USA, but so far it is unavailable elsewhere – what is happening about international efforts?

When will Apple Pay come to Europe?

For those of us outside of the US, we will have to wait until 2015 when Apple will be working with Visa to launch Apple Pay in Europe (including the UK). It looks as though EU legislation may be holding up the process just a bit as they decide on a new set of regulations for mobile payments including ‘strong customer authentication’, but from what we can tell from Apple Pay’s encrypted security system, they would probably be one of the most secure options. For more on this, check out this article in www.computing.co.uk.

Apple’s European head office is based in London, so many people in the UK are hoping that means they’ll bring Apple Pay to the UK before Europe, but we have had no assurances on this subject from Apple.

The iPhone 6, the iPhone 6 Plus are the only definite models we can speak of just now.

The iWatch is expected to be Apple Pay compatible. It may also be possible for the iPad Air 2 and the iPad Mini 3 to be used for some form of slightly restricted Apple Pay options, but we’re not clear on that yet.

For more on how Apple Pay works, check out this video from Mashable: