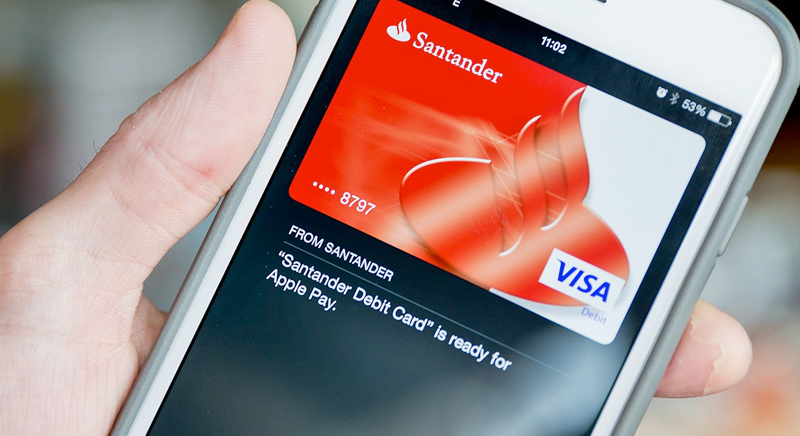 Apple has finally launched Apple Pay it’s mobile payment system in the UK today. Originally launched in the US in October last year, the UK is now the second country in the world to support the service.
As of today 250,000 shops across the UK can now accept payments through Apple Pay. Among the first adopters are a few of the big guns such as McDonalds, Waitrose, Transport for London ( It can even be used instead of your Oyster card!), Spar, Starbucks, BP, Marks & Spencer, to name but a few. 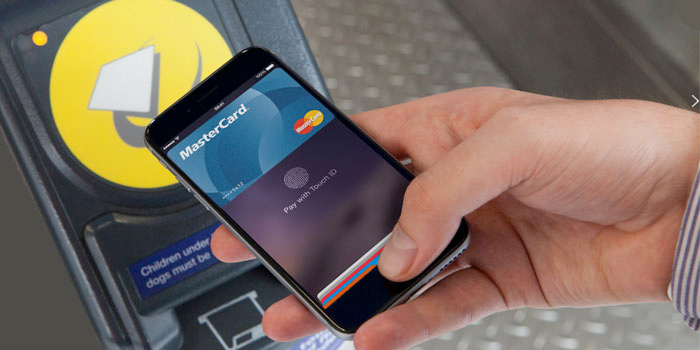 Apple Pay is not only of use for contactless payment but is also usable with apps of popular online retailers such as Etsy, Zara, Topshop, and of course Apple. The number of retailers supporting Apple Pay is expected to rise dramatically in the next few months.
Most of the big banks and financial institutions in the UK are supporting  Apple Pay, starting with American Express, mbna, Nationwide, Natwest, Royal Bank of Scotland, Santander, and Ulster Bank. Lloyds and HSBC along with 5 other banks will be joining the scheme very soon.

What you need to do to start using Apple Pay

You will not need to install a separate Apple Pay app, but you will need to update your iPhone or iPad to the latest version of iOS 8.( iOS 8.3 or later).  Installing will activate the Apple Pay feature in Passbook in your device.

When you finally update to iOS 9, Passbook will be changing it’s name to Wallet.

Adding your credit or debit cards?

So what you need to do is to launch Passbook (or if you have iOS 9, Wallet) and tap Add Credit or Debit Card.

You will then be asked to add another card to use with Apple Pay.

Tap “Add Another Card”, then follow the entry fields on the next screen.

If the card you’re setting up is already associated with iTunes this process will simply require you to enter the security code, but a  new card will need a little more work.

So If you don’t want to type in all the details then you can speed things up by taking a picture of your card with your iPhone, adding all the details automatically. You will still need to add the security number on the back manually. I feel this only works with new or well kept cards as it manged to miss read some of the info from one of my older cards!

OK, moving on, tap next.

For any card that you will want to use with Apple Pay your iPhone will still need to verify your cards. This process varies depending on your bank. Santander, the bank I used for our test setup, offers you verification via text or phone call. I chose text.

The verification stage doesn’t necessarily have to happen at the same time when you added the card. You can quite easily complete the process later to verify that card you added earlier.

Finally tap Next after verification is complete, and you’re ready to start using Apple Pay.

Apple Pay can be used on the iPhone 6 & iPhone 6 Plus contactless and in-app, and on the iPad Air 2 and iPad mini 3 (in-app only), and also the Apple Watch contactless.


