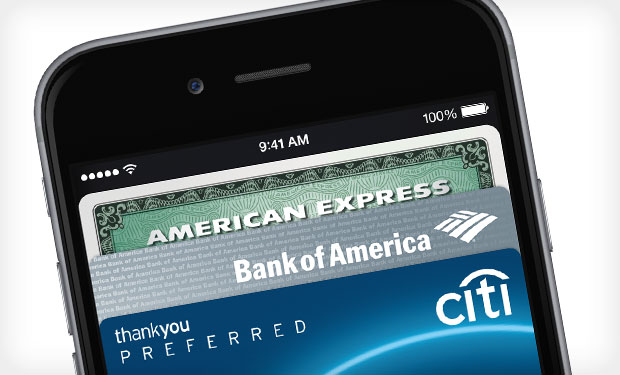 While the fact that Apple wants to get Apple Pay available in as many territories as humanly (or technologically) possible doesn’t come as a direct shock, this may be the first significant hint that the technology giant is making steps towards global domination.

A new Apple job advert as highlighted and revealed by iClarified suggests Apple is planning a major expansion for Apple pay in the new year. We recently blogged about when Apple Pay might hit Europe in our article ‘Apple Pay Adds New Financial Partners’ and speculated the significant expansion of partners in the US, Europe and worldwide.

According to iClarified, the job posting, which appears to have since been removed, was seeking an intern in London to drive the roll-out of Apple Pay across Europe. The job posting stated:

The new London-based Apple Pay team will work to drive the roll-out of this technology across EMEIA by working with a variety of internal and external partners, including teams in the US where the product will first launch and the EMEIA organisation, as well as Issuers, payment networks and merchants across Europe.

Back in October, 9to5Mac covered the fact that Apple Pay was already being used by some retailers abroad using supported NFC terminals using US credit cards.

Could it be that we’ll be seeing it roll out across the globe sooner than we hoped? 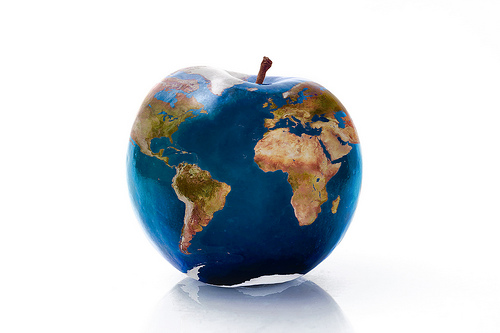 The job posting said the internship would be part of a brand new team based in London which would be tasked with rolling out Apple Pay across all of Europe, Asia, India and the Middle East.

On top of the new London Apple Pay team, iClarified highlighted the fact that Apple is also hiring an Apple Pay Site Reliability Engineer in China.

The London-based intern would be dealing with non-disclosure agreements and organising contracts between Apple and third party contractors (banks and retailers). It doesn’t sound like a role for the faint hearted.

We wonder who the lucky intern is!

Meanwhile in China, the Engineering role will focus ‘the front line customer experience and the back end integration of Apple systems with our Network and Banking partners’.

In case you’ve been in hibernation for the past few months and have somehow missed what Apple Pay is, it basically is a contactless payment system which effectively turns your mobile phone into a wallet. It’s encryption devices make it incredibly secure. The only thing you have to worry about is how much you are spending. Because Apple Pay is making spending so much easier.