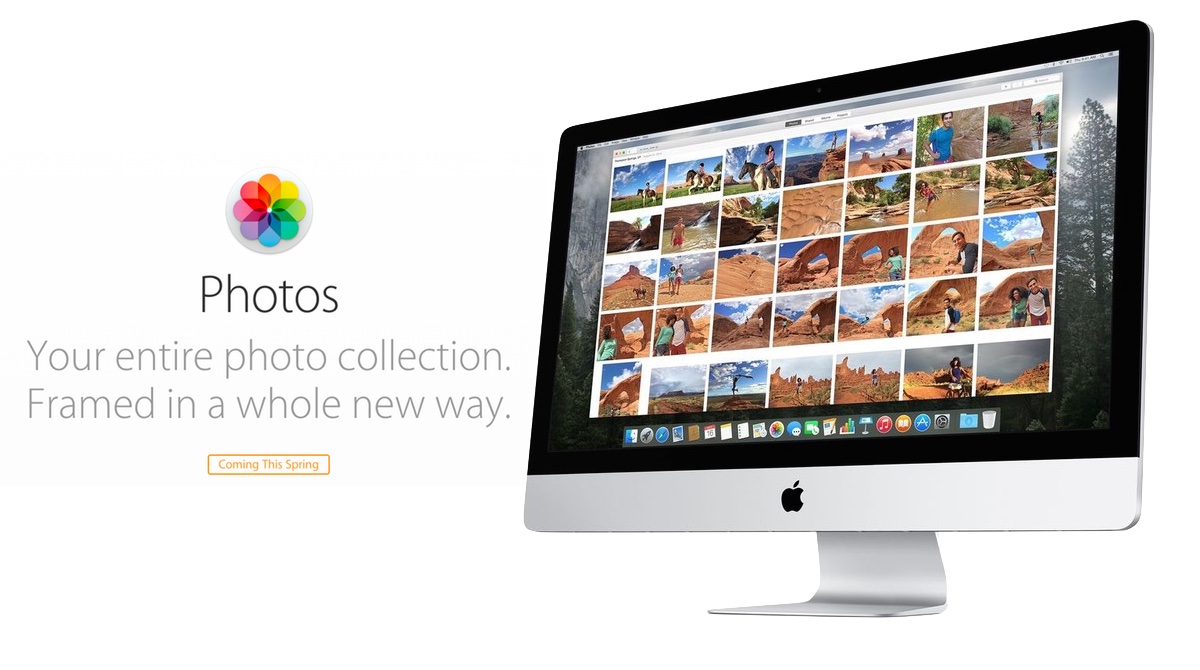 The excitement in the iCloud Login office this morning is something else! Apple premiered the new Photo’s App for OS X at last year’s WWDC event in September, and we were told it would be with us by early 2015.

Well, here we are in early 2015, and it’s been confirmed that we will be seeing it in Spring. Not long then, as we’ve got snow-drops outside the office!

The exciting new is that if you’re a Developer, you won’t need to wait that long.

Yesterday, MacRumours published an article discussing the 10.10.3 Yosemite Beta for developers which comes with the Mac Photos App, so developers will be able to get their mitts on it ahead of the release.

Check out this quick review:

According to Apple, the OS X Photos App is:

“Featuring an easy-to-use and streamlined design, Photos has been engineered from the ground up to help you keep your growing library organized and accessible. Powerful and intuitive editing tools help you perfect your images as well as create beautiful gifts for sharing. And with iCloud Photo Library, a lifetime’s worth of photos and videos can be stored in the cloud — so you can access your entire collection from your Mac or iOS devices anytime.”

Edits to any photos will automatically be synced to all devices. 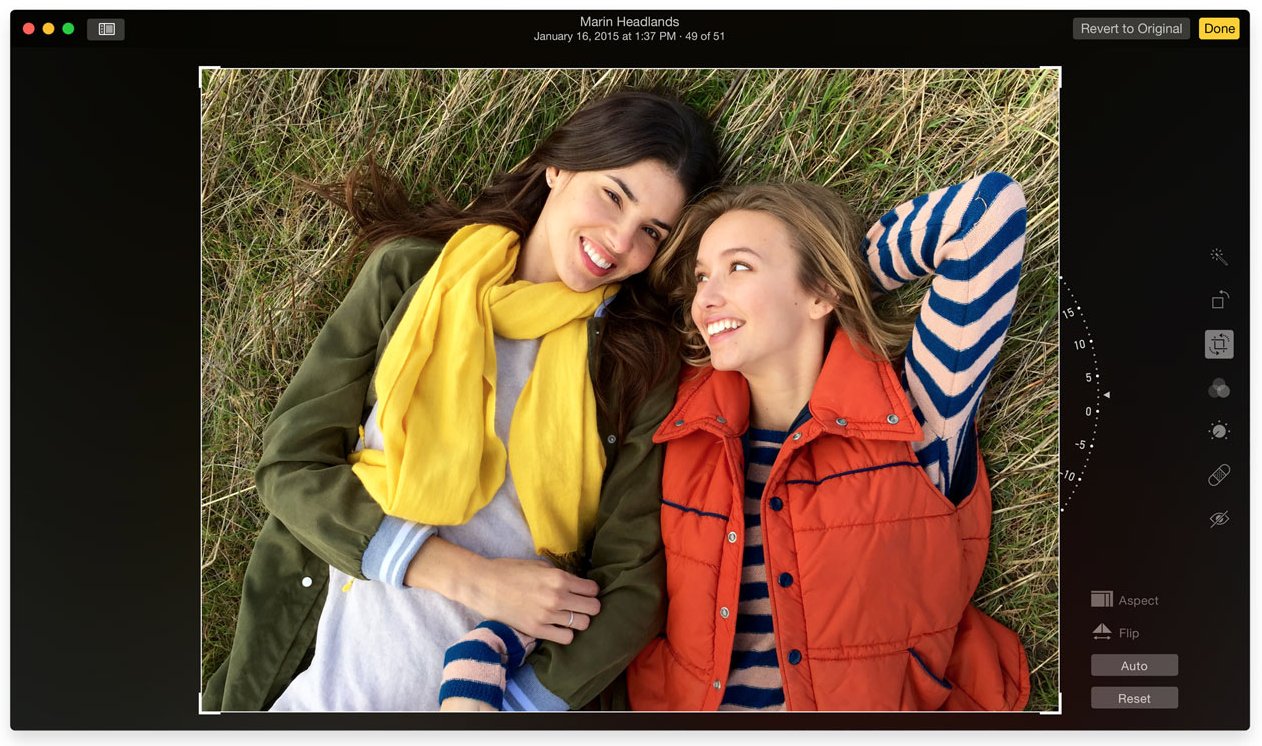 Photos for Mac App due this Spring