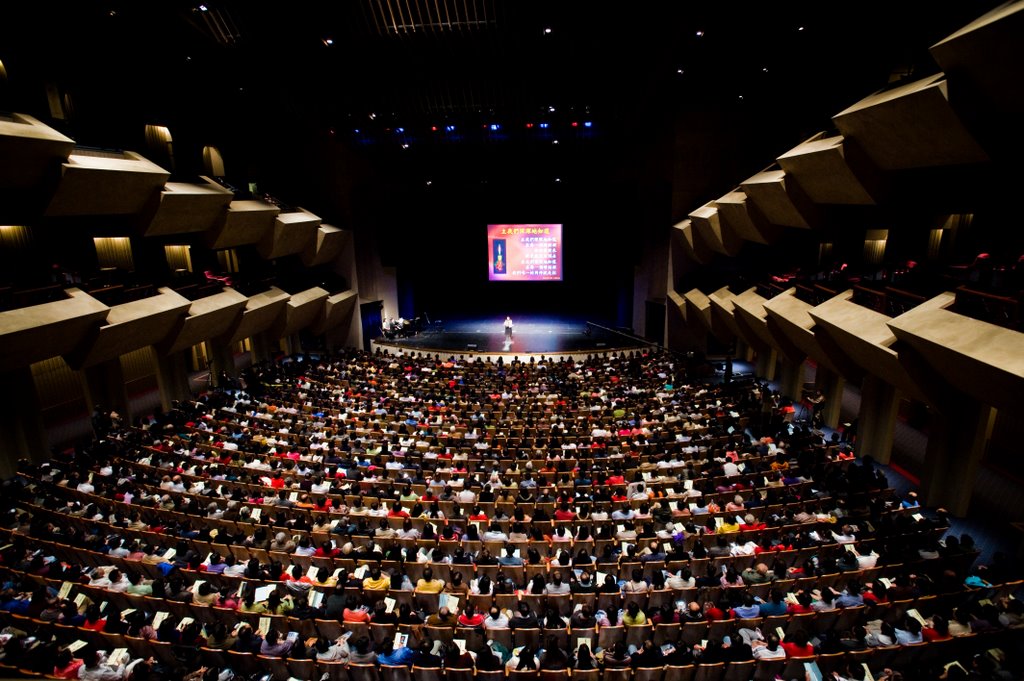 Hallelujah! All the most exciting Apple products are almost upon us!

Apple traditionally launches new iPhones at their annual September event, but then again, the events are usually held at Apple’s campus, or at the Yerba Buena Centre in San Francisco.

But this somewhat special year, the event will be held in the Flint Centre for Performing Arts in the city that Apple HQ calls home, Cupertino. Invitations went out to press yesterday. This, interestingly won’t be the first time Apple has held major product launches from the Cupertino Flint Centre; it’s where they launched the original Mac in 1984!

They don’t tell us much in the invitations, but the mystery is what keeps us all so intrigued! 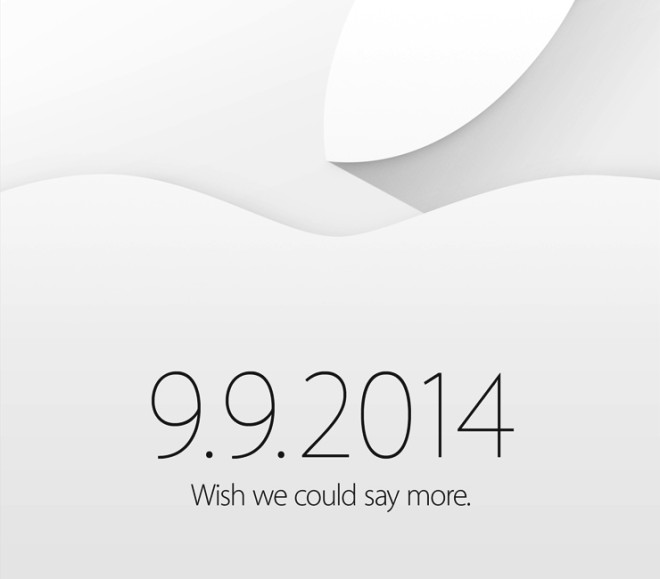 The fact the event is being held at the special venue of the Flint Centre for Performing Arts, where not only was the original Mac launched, but also where the Bondi Blue iMac was announced in 1998.

We’re hoping to hear more about iOS 8, the iPhone 6 and the new sizes to choose from – 4.7 inch display and the 5.5 inch display. We’re also very excited to anticipate the arrival of the iWatch. Will it be? Could it be? They have been very sketchy with details of the iWatch launch. We are giddy to find out more.

Check out MrMike12000’s scoop on the event on Youtube below, where he speculates that September 19th could be the date of release for the iPhone 6!