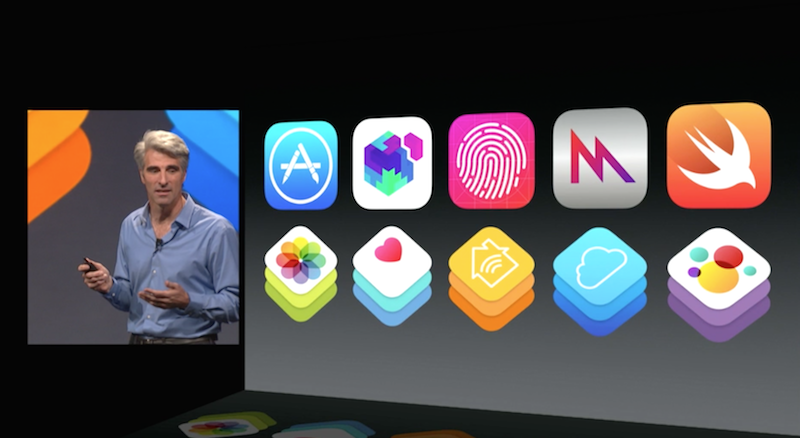 At this year’s WWDC event, the entire approach was different to the usual Apple approach – instead of promoting the user-centric features at the Keynote speech, Tim Cook this year dedicated the majority of his speech to covering improvements in design to iOS 8 – improvements which seemed to take developer complaints into account.

“Apple really listened to a lot of the issues being raised by the app development community and has responded with a release that is focused on addressing our concerns, which is reflected in their claim of 4,000 APIs in the iOS 8 SDK”

In a bid to keep developers happy it would seem, Apple has opened up iOS 8 SDK across areas such as Touch ID and the iOS keyboard, meaning developers have so much more freedom from identification in apps to their own keyboards. Even more excitingly, third party apps can now for the first time use extensions to talk to other third party apps, making iOS 8 more open than any previous iOS. You can read about how brilliant extensions are in our article here.

Apple developed CloudKit as a response to developer complaints about iCloud.
“It’s a huge amount of data and capabilities given to the developer for free. It’s going to set off a massive renaissance in terms of cloud-capable apps that users are going to love. CloudKit is also going to enable young developers–instead of having to set up databases or handle backends–young developers that want to make social, sharing, or other apps can do it on iOS with a few lines of code. To me, that’s incredible”

It would appear that CloudKit has fixed almost every developer complaint about iCloud from a Mac/iOS perspective. However not all developers are happy, as Lee Armstrong highlighted “our biggest issue though is that it appears this is iOS/Mac only. For someone with (an Android app) and a web presence it is not clear if they can also connect into the iCloud backend.” Lee Armstrong, CTO at Plane Finder

With the App store getting increasingly crowded, the chance of new (and potentially brilliantly innovative) apps being discovered is one of the toughest things an app developer is likely to face. But iOS 8 brings ‘Explore’ a tab allowing users to search through categories and subcategories, bringing users the chance to discover apps that are more relevant to their needs. 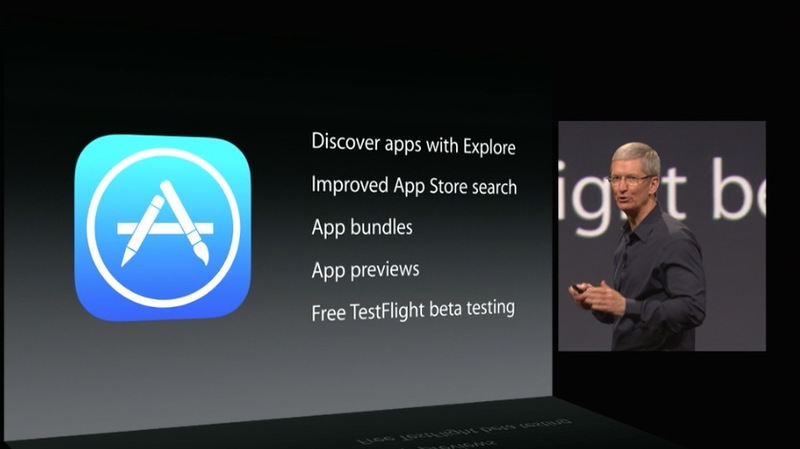 To find out more about developer led improvements in Apple design, check out this great article in fastcolabs.com