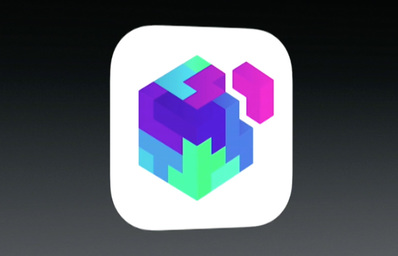 Extensibility – The Feature That Will Revolutionise How We Use iOS

As you know, last weeks Developer Conference had us all on the edge of our seats waiting for the new design features Apple would be unleashing upon the world.

The one we want to discuss in more depth today is Extensions, the app-linking device which will completely change the way we use iOS and our devices forever! Action extensions will change the way we move when using our device. One of the most fundamental changes to come out of design in years, though they have been sneaking towards it with gesture design development. 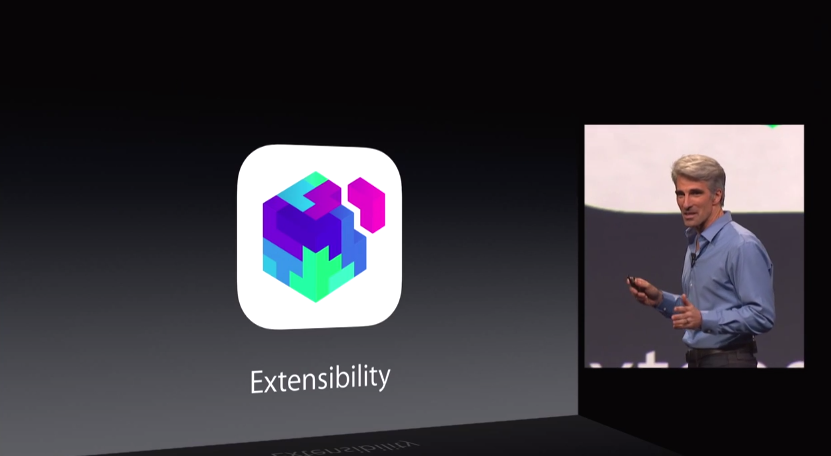 Many of these options has been available in Android phones for some time. But Apple being Apple, they have placed a few restrictions on them. Namely we expect there to be a lot of faffing around in Settings to enable much of this to happen by altering settings to give permission for third party apps to access each-others data.

Extensions will be available to download from the App Store. But with one caveat…Apple is restricting it to extensions available within apps, so you won’t be able to download an app that is only an extension. Apple is also recommending that any apps are designed to compliment iOS software.

Due to memory issues, extensions will not be able to run for long before the system will shut them down for using up too much memory. Each extension will be its own binary file, running separately from the main app with all its information wrapped up seperately. Apps set up with the new embedded framework will probably only be available to iOS 8 users and beyond, so won’t be available to anyone using an older version of iOS.

But we are still asking ourselves – how will the battery life be affected?

For more information, check out this article in ArsTechnica – they go into a lot more details on Extensions.