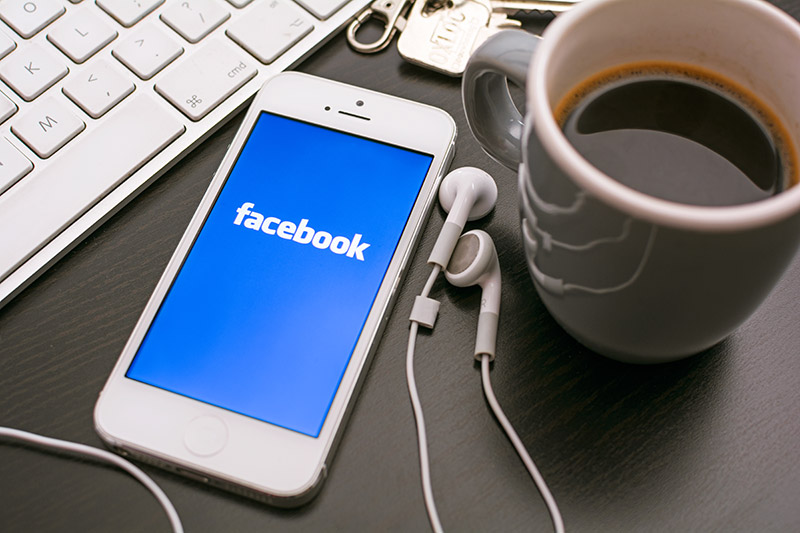 I know we’ve been banging on about iPhone battery problems over the last couple of weeks – and I promise we’ll move on to other stuff next week.

Although I don’t want to brag that we told you so, we did point this out in the iPhone battery guide we released a couple of weeks ago.

And, now Facebook have confessed that they are indeed responsible for some very heavy duty and unnecessary battery drain caused by their iPhone App.

It seems that the Facebook App for iOS has a couple of code issues that cause it to consume power even when you’re not using it at all.

Facebook engineering manager Ari Grant has come clean that Facebook have identified two issues with the software which are responsible for the problem.

“The first issue we found was a ‘CPU spin’ in our network code,” is how he put it in the announcement via a post on, of course, Facebook..

He goes on to explain that there is also an issue with video playback:

“If you leave the Facebook App after watching a video, the audio session sometimes stays open as if the app was playing audio silently. This is similar to when you close a music App and want to keep listening to the music while you do other things, except in this case it was unintentional and nothing kept playing. Because it stayed awake in the background, it continued to suck the phone’s battery life.”

These two battery crippling code errors came to light after users began adopting iOS 9, since the ‘Battery Usage’ stats in the latest iOS now show users more detail about the battery hogs on their device.

Standard advice (as per our definitive guide) has always been to try switching off ‘Background App Refresh’, ‘Location Services’ and even force quitting Apps, but these steps didn’t fix this pesky Facebook App problem!

So, Facebook – thanks for all that grief you’ve caused us!

To their credit, Facebook have now released an updated version of the App that addresses and fixes both these issues.

Step 1 – is therefore to update the Facebook App on your iPhone (and iPad) and get the latest version so that these two specific issues are dealt with and no longer draining your battery.

But is that enough?

And, our research shows that this App is still going to be a problem, even after these fixes. As we cover in the guide, the Facebook App makes a lot of calls on processor power in your iPhone and triggers a lot of activity that consumes power (WiFi / 3G / 4G access plus trying to connect in the foreground or background and lots more). Even if these two code errors are fixed, this is still going to be a major drain on your iPhone battery.

As we’ve said before, the only way you can really get on top of your iPhone battery usage is to learn what is causing your power problems and then set up your iPhone and tailor your usage to eliminate the problem.

We’re not going to bang on about it too much more, but telling our guide buyers that the Facebook App was a big issue is 1 of 31 sections in our guide. 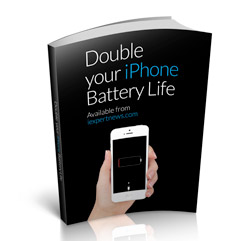 The other 30 are just as important and just as well researched.

Step 2 – pick up your copy of the iPhone battery guide at 50% off now.