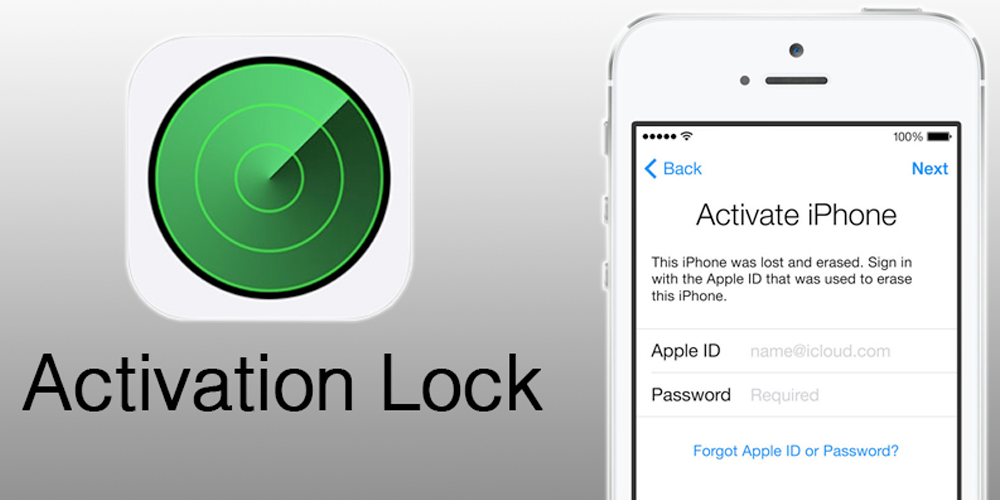 If you’ve ever bought a used iPhone or iPad on the internet, you are probably aware that some of those used iPhone/iOS devices are stolen.

You can usually tell; they are priced ridiculously low, the seller is a little sketchy, and they won’t list the serial number.

Reason being, Apple had a way to effectively tell whether or not the iOS device was stolen. The iCloud Activation Lock website – formerly located at www.icloud.com/activationlock/ – could tell you whether or not the phone had been deactivated with Find My iPhone based on the serial number.

Without explanation, Apple recently removed the iCloud Activation Lock page. If you clicked on the link above, you will have noticed that it results in a 404 error. 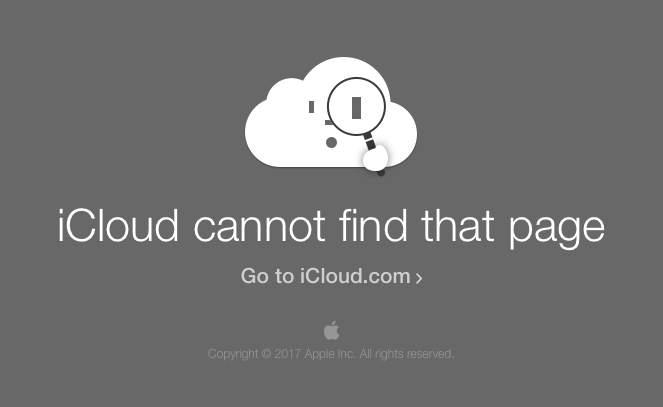 This is definitely a purposeful removal of the service, as Apple also removed any mention of the Activation lock service from it’s support documents.

Whereas the support document for buying a used iPhone used to direct you to that page to ensure it wasn’t stolen, it now has the entire section removed. Presently, there is no Apple-official way to verify whether your used iPhone is stolen or not.

Possible Explanations For Removing The Page

Some users have pointed out this video:

The video shows how the iCloud Activation Lock can be used for potentially malicious purposes: allowing a thief with sophisticated tools to get away with stealing an iPad.

Basically, the thief has to open up an iPad, do some work on it, and then by changing a couple of characters in the serial number, render a previously unusable iPad usable. Scary stuff for a system that is otherwise very secure.

The iCloud Activation Lock website plays a key role in unlocking these stolen iPads. Apple may have been having a problem with thieves stealing many iPads and getting away with it and then removed the site.

Right now, this seems to be the most likely explanation for an action that seems otherwise strange.

How To Check If Your Used iOS Device Is Stolen?

Unfortunately, your best bet was using the now defunct site. The issue with many stolen iPads is that their previous owners deactivate them when they find out they’ve been stolen. Thus, you could unintentionally end up with an iPad that you cannot use.

The best way to ensure your iOS device is going to work, is to meet the seller in person and have them turn it on and use it a bit. Or, buy it from a reputable reseller like Other World Computing.

Also, it is now not possible to wipe an iOS device without logging out of Find My iPhone first. This requires the original owners Apple ID and two-factor verification. Thus, you should not buy an iOS device that has not been wiped, as it is likely stolen.

If your iOS device is stolen, don’t worry. The Activation Lock function is still enabled on all iOS devices and Find My iPhone still works just fine. The only people affected by this change are people who are buying used iPads. And maybe some thieves.

Unfortunately, thieves may see this as an opportunity to unload a bunch of stolen iOS devices. Be wary, don’t trust crazy low prices, and trust your gut if you’re dealing with a sketchy seller.

Will Apple Replace The Service?

We don’t yet know whether or not Apple plans on implementing a similar service for people buying used iOS device.

Because it’s so useful, they will probably be working on something, but so far there is no public statement to tell us anything.

We’ll update you when Apple spills the beans, but, for now, take extra care if you’re tempted to buy a used iPhone or iPad online.