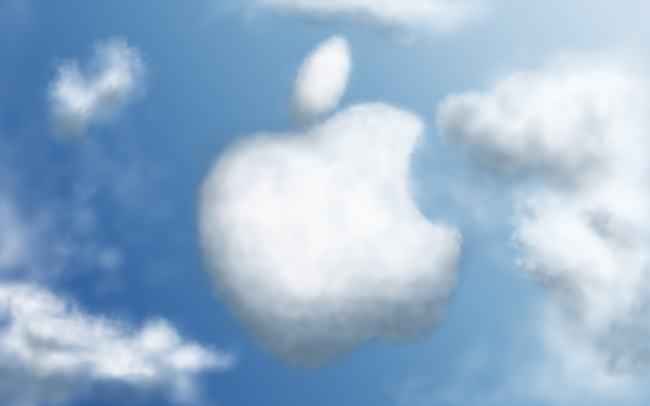 It’s coming and here at iCloudlogin we are ready to tell you the all ins & outs as they happen. Apple launches their cloud service on June 6th 2011. It’s been a long time coming and Amazon beat Apple to the punch with their service which they are now aggressively marketing.

But, it seems that we can guess that the name is ‘iCloud‘ (from Apple’s purchase of that domain for $4.5 million a few weeks ago). Of course, it may be that buying up that name was just a precautionary exercise to prevent third party use (and hence, confusion) but you’d think even Steve Jobs and his crew wouldn’t splash that kind of cash just to keep the name on a shelf – we’ll see.

There’s a lot of speculation about exactly what Apple intends to offer in this new service with the latest news today being that pretty much all the major record labels have come on board, so it looks like the iCloud service will launch very much with it’s focus on music. See this post on the signing of EMI.

That does seem like a real possibility but then again is it just going to be about music? We don’t think so.

Our experience suggests that iCloud is in fact going to be the nerve centre for the Apple and iOS ecosphere for each user – in the way that they planned ‘MobileMe’ would be. It seems that MobileMe will be incorporated into iCloud in some way or pensioned off.

So, then, what we are likely to be looking at is some way of storing your data in a cloud service – which may or may not end up being called iCloud! – so that is accessible by any device that is connected to the same account.

This would certainly make sense in line with Jobs’ desire to see seamless integration for Apple users across their devices and thereby making those users ever more deeply entrenched in continuing to use Apple hardware. If you commit to keeping some or all of your data in iCloud, then it’s going to be harder for you to stop being an Apple Fan boy and sloping off to PC and Windows – as if that would happen anyway!

We think it’s a no-brainer that a cloud based function that we will definitely see will be some version or implementation of Mac Mail. This, after all, is the only thing that MobileMe is/was any good at so we can expect that to be carried over.

But, will we also see other data that is currently living on iPhone flipped to the cloud? And, if so, will we all have to take part or will it be optional? Well, at this stage, we simply don’t know and it’s unnerving yet exciting waiting to find out.

We discovered this video on YouTube from another person who seems as impressed and as excited as we are about the launch of iCloud and who gives us a few insights into what they think Apple will be about to announce for iCloud.

So, enough with the pontificating and the rumour. Well know soon enough if we’re right about the purchase of the name and what it means for Apple and all of us iOS and Apple users.

That is why we’ve launched this site. Ready to spread the word about the new iCloud service and we’ll be first in line to work out how to use it and we’ll be posting tips and articles of advice on this site as soon as it’s live.

More details as soon as they leak or when we we hear that iCloud launches.