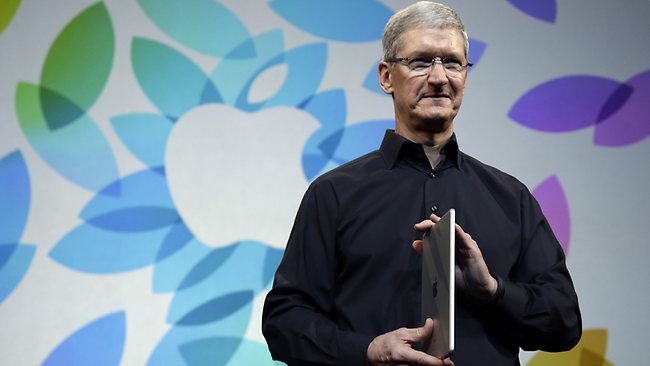 Features include the A7 chip (making it very fast), a considerably thinner casing (it’s 20% thinner than its predecessors) and this device is considerably lighter, weighing only 1lb.

It comes loaded with free software such as iWork and iLife, which is a fantastic opportunity for people to become accustomed to the software and using iCloud across all devices.

What it doesn’t have

Speculations in the run up to the event included the fingerprint sensor (featured on the iPhone 5s), an 8megapixel camera, and a keyboard cover, but none of these upgrades have been featured on this design.