There’s been a lot of exciting Apple news of late, what with the release of the Apple Watch last month, and news of the new iPhone 6S which I wrote about last week.

But next month is Apple’s annual World Wide Developers Conference (WWDC) when Apple usually lets a little bit more information out about what’s coming, and releases betas for developers to work with in the run up to the launch in September. We are expecting to see iOS 8.4 released at the WWDC event, but what about iOS 9?

What Do We Expect To See with The iOS 9 Release?

Apple is reportedly making a number of security upgrades and working on improving functionality with the next update, so we should probably be prepared to see less new features, and substantially enhanced performance and improved stability.

We expect to see a number of new shortcuts, and come upgrades to the back end of iCloud.

If you haven’t yet fully tech’d up your home, this incredible feature may be slightly lost on you, but Apple is developing a ‘Home’ app so you can easily create moods, settings and timers for controlling your home. Awesome

It’s a guess, but we (and many other tech journalists) are expecting to see yet another upgrade to Siri after seeing the exciting redesign it received for use on the Apple Watch.

This may be of interest to the more geeky amongst you, but Apple is also making considerable improvements to Swift, its programming language, which should require less storage space and data. Which is great news for developers.

As with most Apple software updates, comes considerably more powerful systems, which require more and more free space on your device. A report from 9toMac.com, sources from Apple’s software development team have highlighted that there will be some new features, but there is a strong commitment to improving security and stability:

“I wouldn’t say there’s nothing new for consumers, but the feature lists are more stripped down than the initial plans called for.”

App sync security has become a major focus for Apple, so developers are busy converting from an IMAP back end for App updates and syncing to an iCloud Drive back end. This will enable much faster syncing, more complex end-to-end encryptionto boost security.

Sources expect Apple to make considerable upgrades to iCloud Drive and CloudKit (a programme for app designers and developers) to manage the increased uptake. Again this is expected to be rolled out within iOS 9 and within OS X 10.11.

Oh Apple, just when we think we’re catching up, you go and make more compatibility issues with older devices. But this is the price we pay for improved technology. Apple is improving things so quickly, that to keep up with the improvements in technology,m we are going to have to accept that older devices are going to be incompatible with some of the advances.

If your Apple device has a lightening connector, then you should be compatible with the new upgrades. 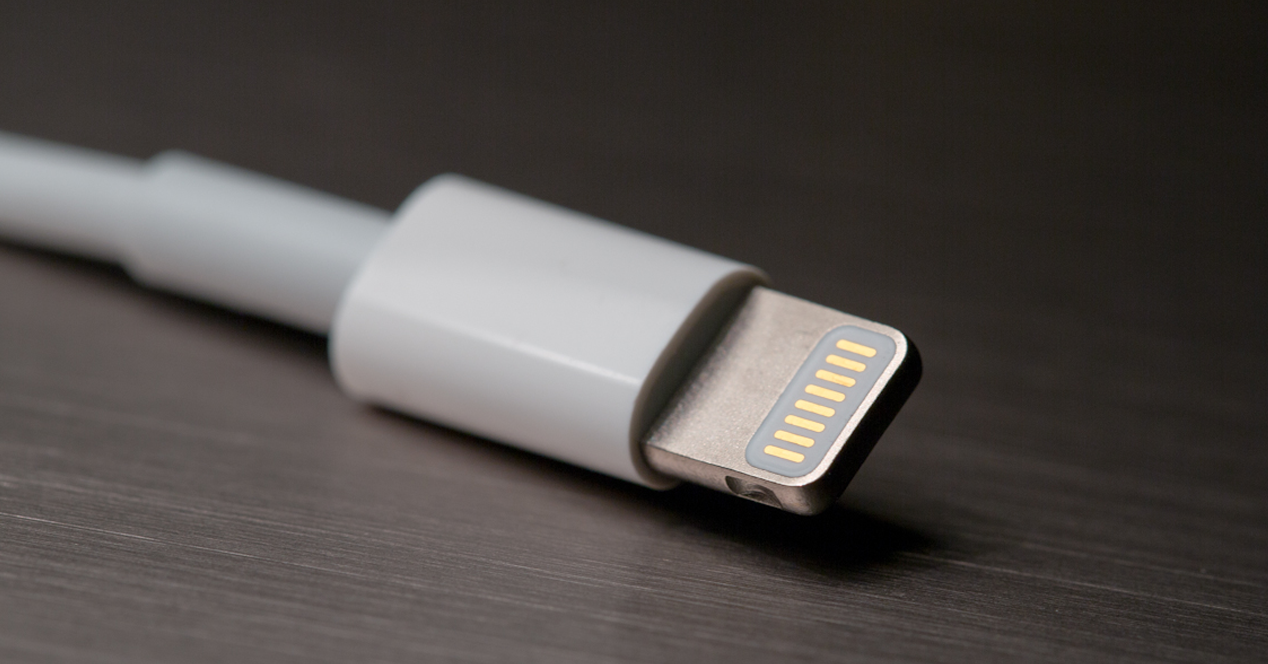 But if you’re still using an older connection, you are probably going to want to start saving up for some new tech. 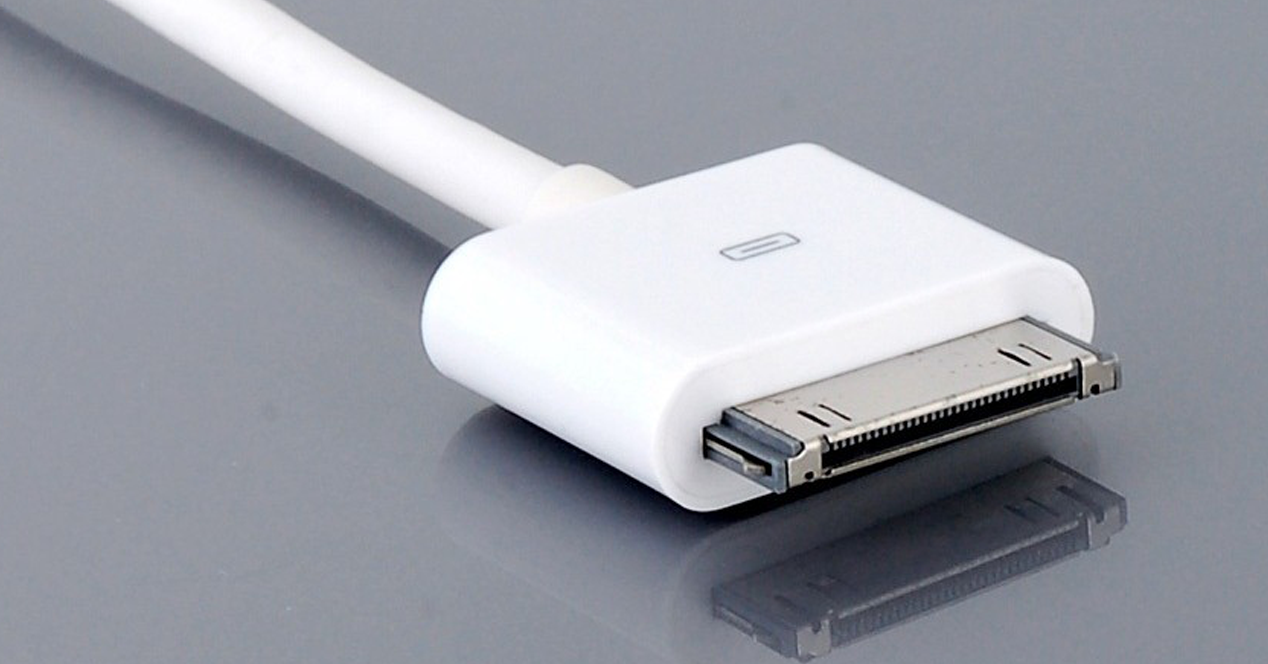 And on top of that, it’s expected to need a whopping amount of space free on your device (over 4GB). Whoa! So is Apple pushing us to invest in more expensive iCloud storage systems? If an iOS upgrade takes 4GB of free space, and Apple only gives out 5GB of free storage, what will this mean for those of us who are not yet paying for additional storage?

Check out our tips on Apple storage here to check out your options.

One of the more exciting features is the new “Rootless” security system, which is described as being “huge”. It is (for the geeks) a kernel-level feature which will increase extension safety, prevent low-level access to protected files, prevent malware and considerably boost the security of sensitive data. This security feature is expected to be rolled out both within iOS and OS X.

When Will iOS 9 Be Released?

Apple does usually like to keep to its annual schedules, and the new iOS isn’t usually released until at least 2 months after the WWDC event (which we mentioned is coming up in June) which means we can probably expect to see it available for around August. Just in time for the September round of new releases.