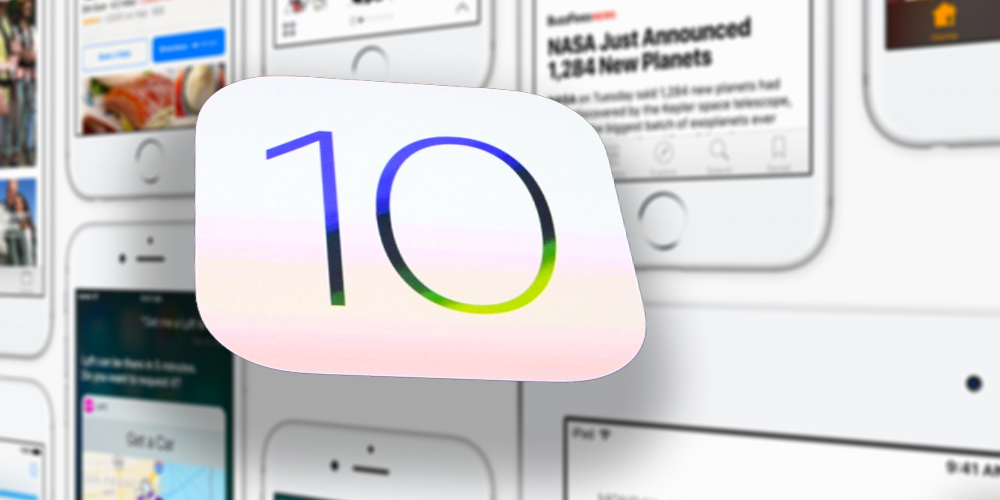 Many of you know that Apple is releasing their new operating system tomorrow. It’s bring a lot of great new features that you should be very excited about. For more on what to expect with this release, check out this guide.

While many users simply install the update and forget about it, we would urge you to go about the new update with a bit of purpose. Major headaches can be avoided, simply by taking some cautionary measures to avoid data loss, and make the update smooth.

Here are six things you can do to ensure your experience is what Apple intended it to be.

The first thing you need to do is confirm whether or not your device is eligible for the update.

Apple usually does a good job of keeping every device updated, but there comes a point where the hardware is simply not equipped to to handle new software.

If you have an iPhone 5 or newer, the iPad Air or Mini 2 or newer, you should be fine. Only the newest version of the iPod Touch is supported.

You can check out Apple’s full list of compatible devices here.

Make Sure You Have Enough Space

The iOS 10 download is about 2GB and it takes a little more on tap of that to install it. This does not mean that it will take up that much room when it’s installed, simply that you need the space to download it and install it.

Aim to have at least 2.3 GB of free space to do this download.

Media like photos and videos are usually the biggest storage hogs on a device, so try to download some of those onto your computer or any device with a large amount of storage.

Remember, you should get most of your storage back once the update is installed. It only uses the storage during the update.

If you’re still looking for ways to free up storage on your device, we have a guide to help you out!

Delete Trash and Get Rid Of Unnecessary Apps

One way to free up some space is to do a little sweep of your collections of apps. Not only will it free up room, but it will also eliminate some potential problems with apps the don’t interact well with the update.

Any apps that you no longer use should be deleted.

Don’t know how to uninstall an app? It’s easy! Follow these steps:

When you’re looking at your Home screen, tap and hold any app.

You can now drag around and organize your apps. 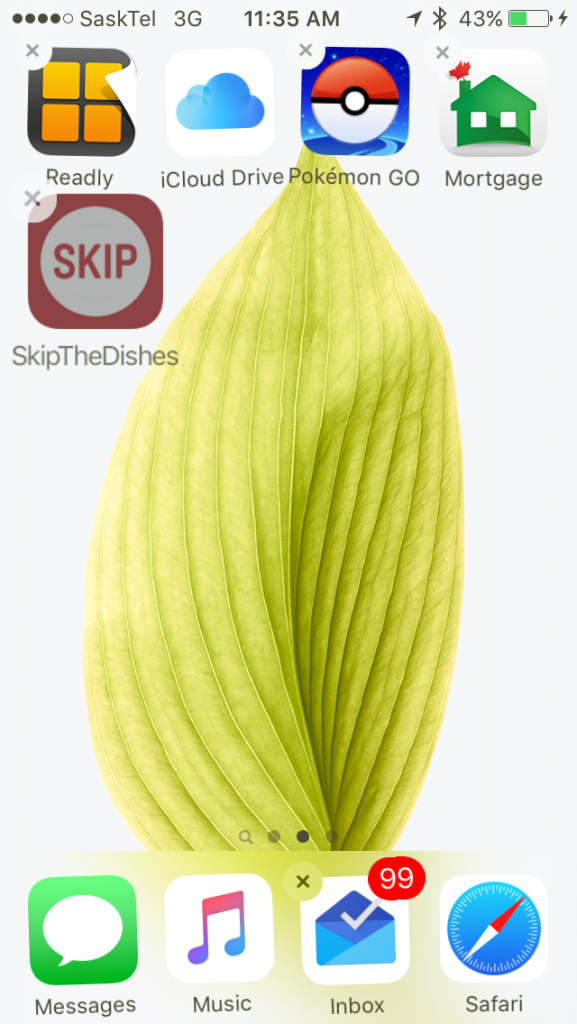 Delete an app by tapping the little ‘x’.

This will trigger a dialogue box making sure that you want to delete an app. Deleting the app also deletes the data that is stored in the app.

Once you’ve cleaned out all your old apps, you need to make sure that the apps you are left with are updated and ready to go. Many developers have already prepped their apps for iOS 10, so it’s worthwhile to do the updates.

Again, to do this you will need a fair bit of space available on your device, so do the other steps first.

Keep in mind that there will be lots of app updates to install after the iOS is updated. There are always bugs and optimizations that have to be made after a system overhaul like this.

Many users let the update notifications pile up before they actually do anything about it, and that’s fine, but now is the time to keep on top of them!

This is the most important thing you can do when you’re updating your devices. Ideally, you already back up your iOS devices regularly, but it’s especially important to do this now.

There’s always a very small risk of something going very wrong when you update your phone. In the past, some users have had problems with data loss, and nobody wants to lose photos, videos, or files.

The easiest way to back up your data is with iCloud. It’s very simple to turn on. Simple head to your Settings, and tap the iCloud section. Here, you can turn on the iCloud Backup function.

Before doing the update, it’s recommended that you backup your phone with a computer just to be safe.

Hopefully, you won’t ever need to use a backup, but they do provide a lot of peace of mind and they’re not hard to do.

Once you’ve done all of these you are ready to install! The official release date is Tuesday, September 13th.

The update is available by following these steps:

In the General subsection there should be a Software Update section

From there, follow Apple’s instructions to update your iOS device.

It’s also possible to install the update throughout iTunes by plugging your device into a computer.

Your iOS device has to be plugged in and connected to wifi for this to work. It’s a fairly battery intensive process, and the download is around 2GB, so it’s not wise to do it over data.

Some users prefer to wait until Apple releases a revised version of the software to update their device.

There are always a few bugs that aren’t worked out in the beta testing process, and theoretically these are worked out by the second or third release.

This is a totally reasonable approach. It is a matter of personal preference whether or not you download it right away of wait for a month or two.

However, we here at iCloud Login will be downloading the update as soon as it’s available and delivering you a complete guide to the new operating system as soon as we can!

Yes, there was a problem with the initial release of iOS 10 causing some device to no longer function (often called BRICKING, as it turns your device into something as useful as a brick).

Apple solved the problem quickly with an update to the mobile operating system to version 10.1.

More on this story here.