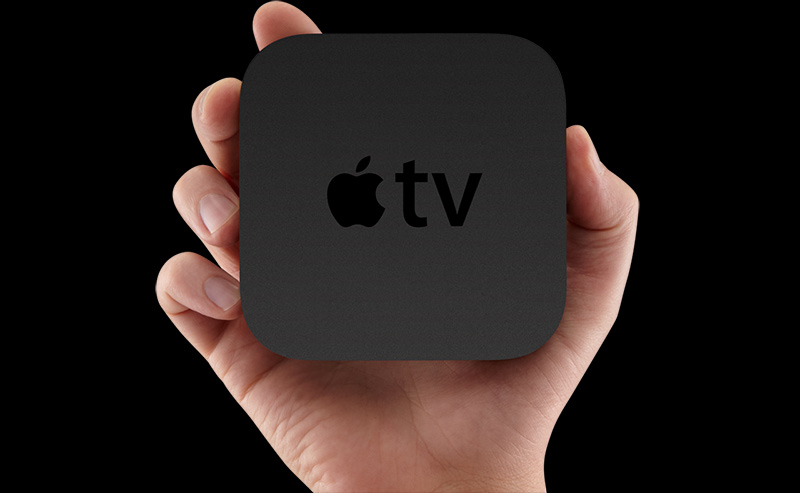 The idea that home automation could be simple feels quite simply too good to be true. As it stands, setting it all up with Apple is very simple for individual devices, but the struggle comes when you begin using various devices which need to communicate with each other.

We can spend hours troubleshooting problems with various home automation systems, and many of us end up breaking something in frustration and giving up.

The hub, which allows communication between the devices is the missing link – the technology has been improving, but the problems still seem to come up at the connecting point between all devices. But what if Apple TV could be the Hub?

Something needs to take the role of commander, as home monitoring and communication will still need to happen with or without an iPhone connection existing on the premises (i.e when you’re out).

iOS 8 has created a new playing field with fully integrated system wide automation possibilities. HomeKit APIs enable developers to add widgets to the Notification center to control devices – and what better iOS device to run the home network than your Apple TV, which stays at home all the time anyway?

According to MacRumours, Apple hasn’t released an update for Apple TV hardware since 2012, so we can’t help but wonder… is Apple TV hardware falling a bit behind? It’s a fairly inexpensive and easy to set up piece of kit, but with the development of home automation programmes, and the marriage between HomeKit and Apple TV, the storage requirements are likely to increase tenfold. So does this mean we can expect a nice Apple TV update soon?

The idea of having a household remote turning on the radio and the coffee machine and bread-maker when it’s time to get up, or turning on the hot water, turning off the porch lights at sundown still feels entirely futuristic, but if we could do this through Apple TV, something we’re already used to using…how much closer we can be to this dream!