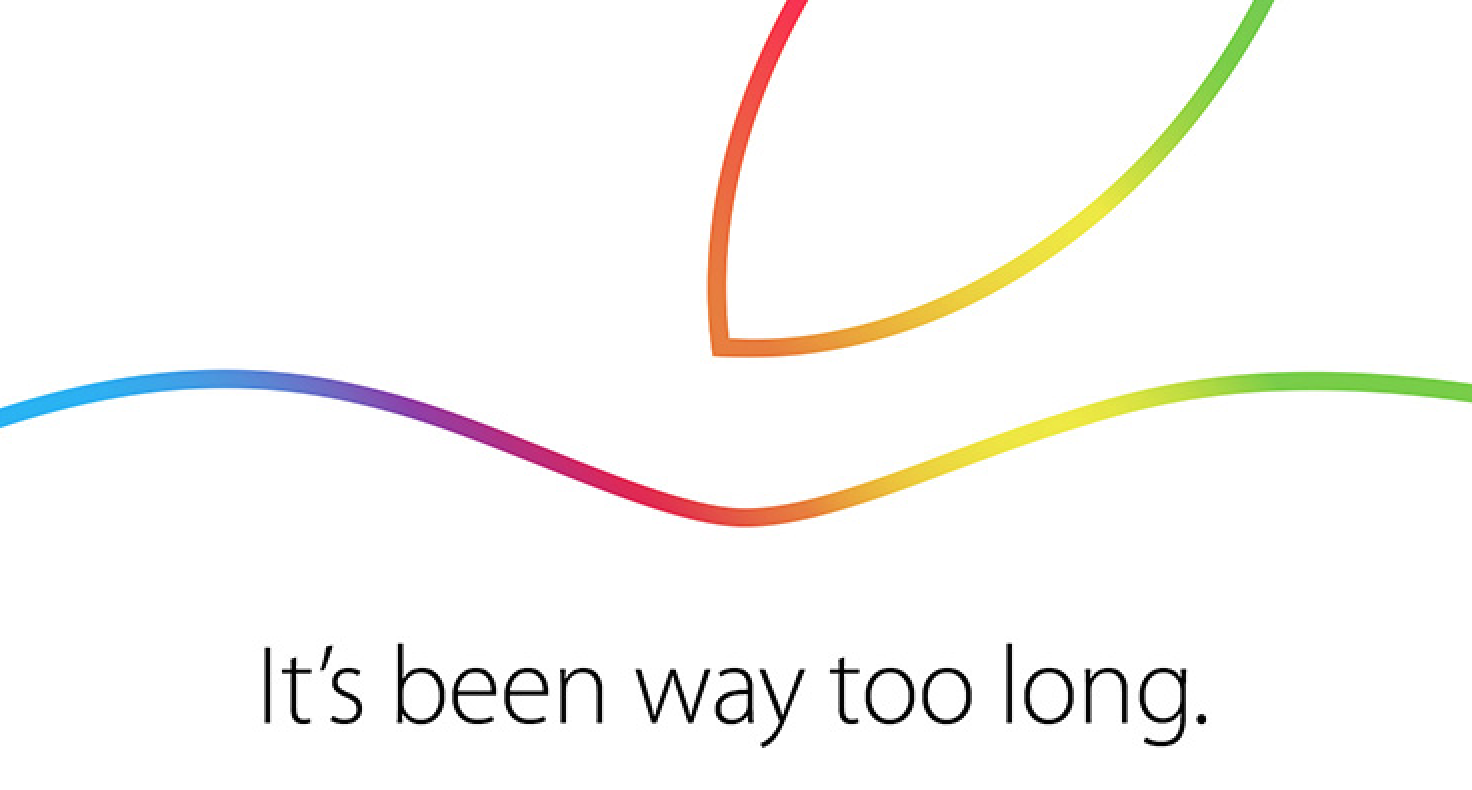 October 16th, the day Apple will finally announce the news of OS X Yosemite and other design features across it’s product ranges – such as the new improvements to the iPad family. After the excitement of all the major announcements at Apple’s major media launch on 9.9, the nuggets of information we were so excited to get our hands on that were left out of that event, will be released at this one. Yippee!

Selected members of the press have received special invitations to the event which will take place at the Town Hall auditorium in Apple’s Infinite Loop Campus in Cupertino on 16th October at 10am.

The iPad mini and the iPad Air announcements are expected to feature Touch ID, a design in harmony with that of the iPhone 6 and 6 Plus, with an even thinner chassis.

We are expecting a definite release date of OS X Yosemite to be announced, but we are really excited to find out more about when we can start using it, and when all of our devices will finally be able to communicate with each-other via Continuity. There will be so much more continuity between iOS and OS X with Yosemite it’s hard to imagine what impact it will have on our lives.

Check out this video covering some of the humour and background involved in the development of OS X Yosemite: