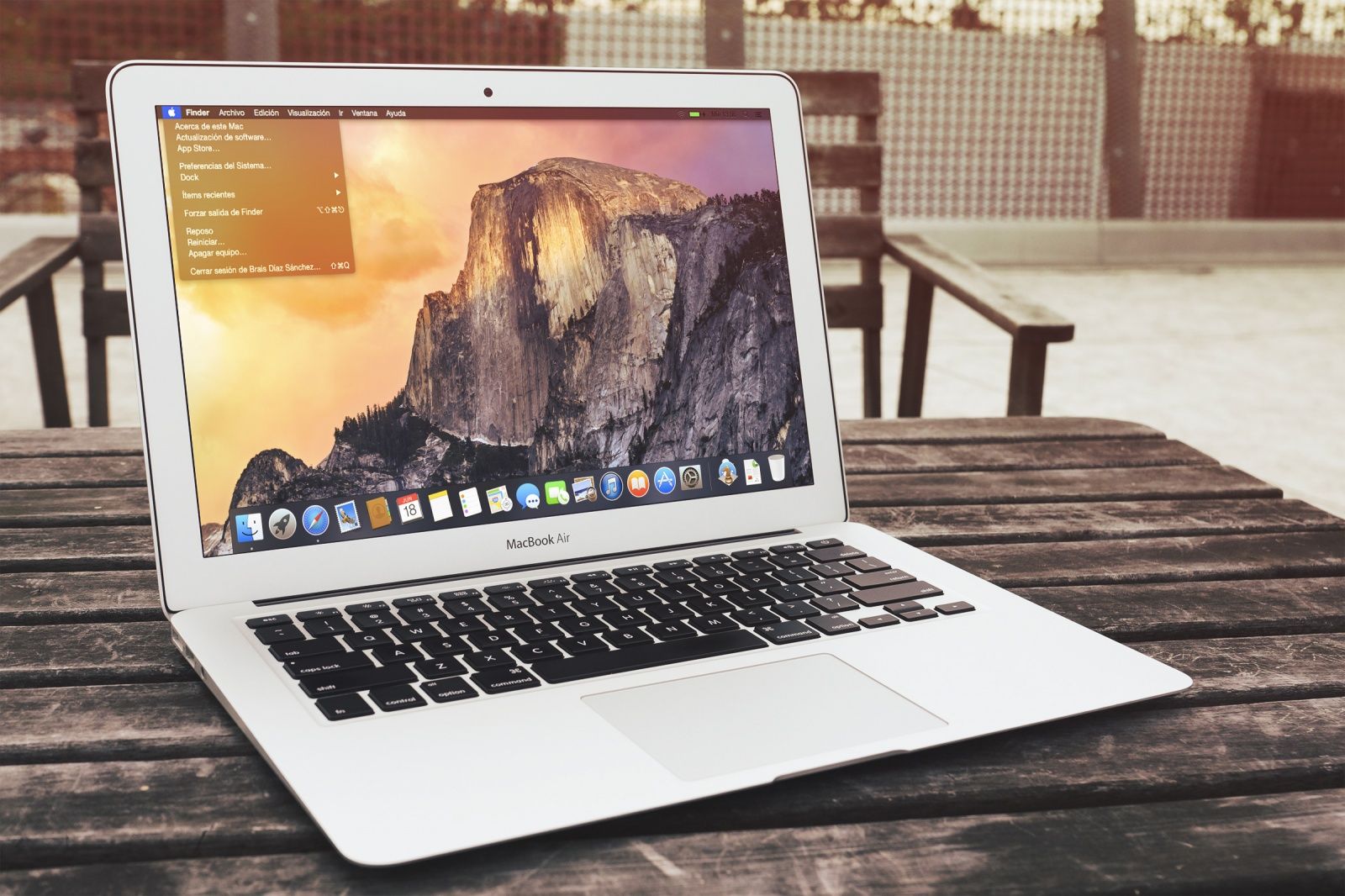 Tomorrow (24th July 2014), for the first time, Apple is opening up OS X Yosemite’s beta site to the public. Usually beta sites are opened up to Developers so they can make their apps ready for any changes, but this time the public can play with new games, apps and features before the release of the final version.

It will be made available to the first 1 million people who sign up, so if you want to get your mitts on the next Mac operating system, you’d better sign up fast at this link! 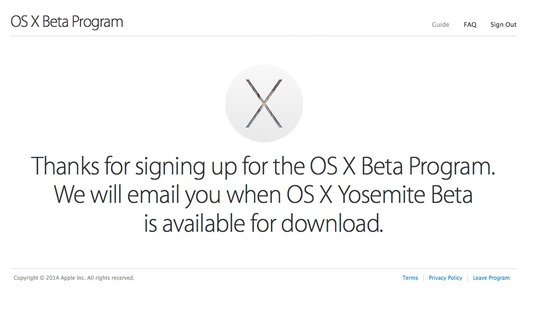 The first public beta is expected to be the same as the version developers are working on, though updates will be less often.

Using the ‘Feedback Assistant’ App, users will be able to register Feedback which will be taken into consideration during the design process of the beta version of OS X Yosemite, according to The Loop’s Jim Dalrymple. This will mean that any features that aren’t working properly can be reported and fixed before the launch of the operating system in Fall.

Many users may still prefer to wait until all the bugs and errors have been ironed out and Yosemite is working perfectly, but for those of you desperate to see what’s in store, and give it a whirl, you’ll want to register quickly here.

If you do install OS X Yosemite beta, please be aware that there will be a lot of updates, and it may not work smoothly with all of your current applications. It is worth backing up first, and preferably don’t use your main Mac, but a secondary one that doesn’t contain everything you rely on (just to be on the safe side – it is actually very stable) and remember to feedback on any problems using the ‘Feedback Assistant’ App.