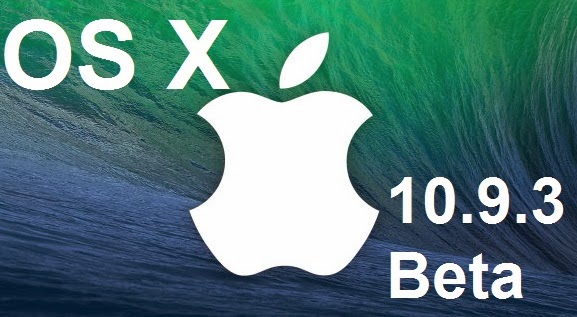 The first beta of Mavericks 10.9.3 was released almost two months ago. But yesterday  Apple provided employees with a new and improved 13D57 build with improved support for 4K displays. The update includes developments in syncing between a Mac and an iOS device using USB. The seed frequency is considerably increased with a number of new release notes indicating a public release very soon.

The OS X Mavericks 10.9.3 Update is recommended for all OS X Mavericks users. It improves the stability, compatibility, and security of your Mac. This update:

Watch a video about the beta: