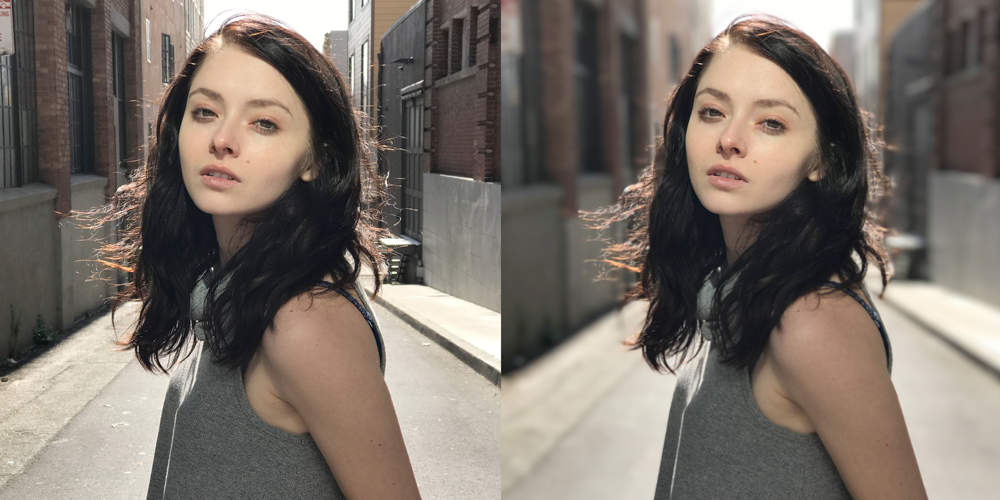 You might be hearing rumours about the iPhone 8, but Apple hasn’t stopped pushing hard with the iPhone 7.

In fact, sales of the the iPhone 7 brought in record revenue for Apple over the holiday period, which tells us that a good percentage of our readers will now be proud owners of an iPhone 7 or 7Plus.

The latest iPhone isn’t a giant leap forward over previous devices with incremental improvements in all areas – except one.

The function that got the most attention in this latest device is the camera and the processing power behind it.

To prove this point, over the last week Apple has been focusing their ongoing marketing efforts on that feature.

Previously, they’ve highlighted Apple Music (see our full guide here), but now they are focusing on how the iPhone 7 can be used to take awesome photos and shoot great video.

Last week they released this video, called ‘One Night’.

They asked 16 iPhone 7 toting photographers to shoot footage in 15 cities across all 6 continents of the globe – and all in one night, on November 5th 2016.

They were asked to shoot the world by night, from dusk through ‘till dawn using the low-light sensitivity of that updated camera on the iPhone 7.

The visually stunning video that resulted covered the arctic beauty of Iceland through to volcanoes in Indonesia, as well as nightclubs in the suburbs of Johannesburg, the sunset over New York and the peacefulness of Shanghai rooftops.

Apple certainly convinced me that I could shoot a great video with my iPhone – if only I had the talent!

Portrait Mode on iPhone 7 Plus

Then on Monday they released two pretty schmaltzy videos further focusing on the camera – but this time on how the ‘Portrait’ mode (which is only on the iPhone 7 Plus with its additional lens) can create photos that transform the subject.

The first video, ‘Soul Mate’, features a gorgeous dog cocking its head to one side posing in a garden.

Portrait Mode, which uses the dual camera system only available on the larger iPhone 7 Plus, gives and enhanced depth-of-field effect that helps separate the foreground portrait from the landscape behind. This is shown clearly in the video.

As the Apple voice-over points out, the blurred background and the ultra-sharp portrait, turns the dog from “house mate” to “soul mate.”

The second video, ‘Creek’, shows a child in a creek pool with a vista landscape behind.

Again, Apple show us how Portrait mode turns the background into a tasteful blur making the portrait focus of the child stand out in the foreground.

Are You Using Portrait Mode?

I know that Apple are playing the emotion card pretty heavily in all three of these videos but the truth is that this latest iPhone has an amazing camera and that we are all probably too busy to think about using it to its fullest ability unless they give us this none too subtle nudge.

I have made the move to the iPhone 7 Plus and will be making an effort to take a lot more photos in Portrait mode after this reminder.

I’ve only tried it a few times and the results really are impressive. Have you switched and are you using Portrait mode to take amazing snaps of your loved ones? Let us know.

iPhone Photography Tip – The One Thing You Should Know!