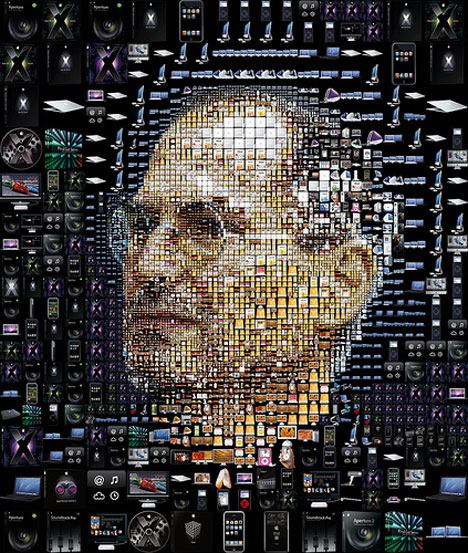 Steve Jobs and his iCloud legacy

Following the announcement of iCloud, Steve Job’s last product launch appearance, we felt that Steve and Apple had reached a watershed moment.

iCloud seemed to be a massive step forward for computing in general and, as ever, Apple looked like they were moving the world of technology on whilst others looked on and rushed to catch up.

But Jobs himself looked frail and, as it turned out, this (together with its running mate iOS 5) was to be his legacy product.

Our enthusiasm for iCloud was dampened by that realisation, as much as by the delay in the announcement and the launch – four months being an uncommonly long gap for Apple to take between announcement and launch in recent years.

Now we know that they had other things to deal with.

We were always keen to be at the forefront of the debate and evangelising of this synchronisation and back-up service that the man himself said was ‘the soul’ of the Apple OS, but haven’t had the heart until now to come back and make this site part of that process.

Following his death on 5th October, the formal launch of iCloud on 12th October was too soon after for us to trumpet it’s arrival. We quietly got on, installed it and played around. More on what we found out in the next few days! 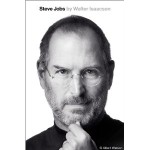 Whilst fiddling with the new OS and the iCloud service we also took time to read the much talked about biography of Steve Jobs and to try and put his achievements into perspective before writing about this latest triumph in detail.

And it has been heartening to discover that he wasn’t a saint. A visionary and a genius clearly, but, reassuringly as flawed as all of us.

If you haven’t read the book yet, get a copy here. As an Apple fan you can’t be any less than enthralled.

We’ll be back in a few days with our first appraisals of the iCloud itself and with some of the tips that we’ve picked up already that you want to have read before starting out using it.