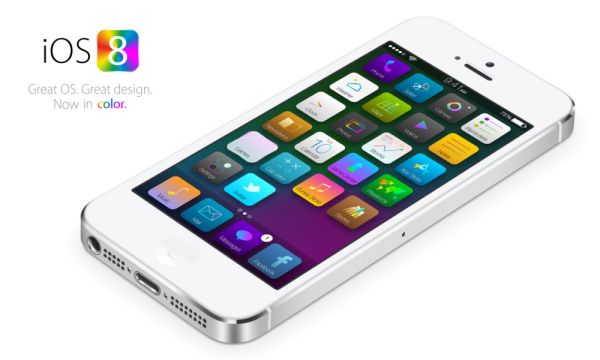 Designer Bill Labus has created a concept video of what a multitasking interface and unified Control Center might look like. The video was posted by TheTechBlock (via Cult of Mac).

The concept design plays with the idea of focusing on gestures which will enable more multi tasking of the control center. Flicking up from the bottom of the screen enables the multitasking mode, and direct manipulation which avoids the need to wait for animations to complete before interacting.

Labus said he finds double-clicking the home button irritating. “There’s a noticeable delay between the second click and the multitasking view appearing, and in my haste I often accidentally triple-click the home button, forcing me to wait while the OS bounces into, and back out of, multitasking. Control Center’s bottom edge gesture is far faster and easier to perform, however as I said I do use Control Center frequently as well, so I wouldn’t necessarily want to swap the two and use the home button double click to bring up Control Center”.

We expect any new refinements to Control Center to be released with iOS 7 updates, but we are expecting any overhaul of the current system not to be released until September 2014.