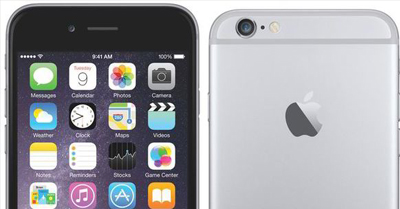 The Scoop on the Apple 6s

In true Apple tradition, speculations are that the next generation iPhone will be called the iPhone 6s. We are a little ahead of the game here, as any new features will probably not be publicly revealed until Apple’s annual September announcement, but some of the discussions are quite exciting.

The iPhone 6s is expected to add a new color option to it’s family of colors, taking the choice factor up to 4, featuring a new rose gold option, in addition to the gold option which was brought out with the iPhone 5 and the new Gold MacBook Pro. 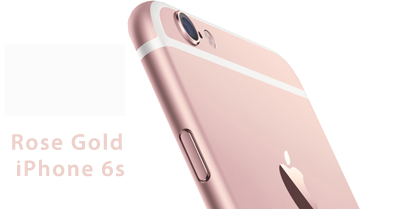 Kuo’s report highlighted various changes to the design, the casing and the possibility of using scratch resistant sapphire display screens. It is expected that the screen size will remain at 4.7 and 5.5 inches.

One of the biggest talking points about the new model of iPhone 6s (as we expect it will be named) is the use of innovative designtechnology known as ‘force touch’ input. This technology is used in the Apple Watch and enables the device to sense how forcefully the user is tapping the screen. 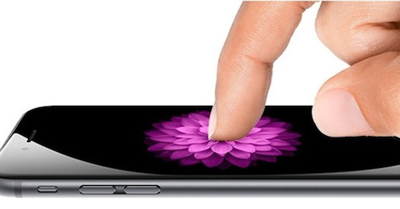 Specifically (if you want to get technical) it makes use of electrodes around the retina display to decipher the amount of force applied by the touch. Using this technology enables users to have far greater control of using their device, by utilising different force touch applications. For example pressing firmly on the screen will bring up new options of controls such as Calendar, Music and Messages.

“Force Touch can enrich user experience due to more input methods and support of handwritten signatures, which is beneficial for expanding the commercial market” Ming-Chi Kuo, KGI Securities

You can read more about this technology as it is currently used in the Apple Watch here, but it is highly speculated that Apple will begin to roll this new innovative technology to its iPhones, iPads and even potentially the Macbooks at some point.

We are expecting another fabulous camera upgrade to 12MP, which will phenominally improve picture quality, and is another extremely exciting option, given that in a recent reader poll we found that over 80% of our readers mainly use iCloud for taking photographs. 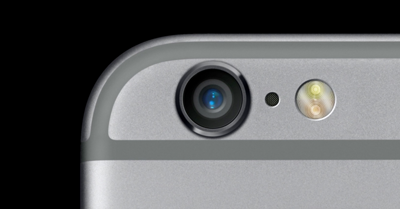 The only problem we can forsee with this is that it’s going to make us all a bit more reliant on paying for iCloud storage space unless we get to grips with downloading and storing our photos elsewhere. If you haven’t already got our free E-Book, there are some really good tips in there on storing photos, so you might want to read up on this before the new models arrive.

Another useful place to look for info on this is at our iCloud Storage page.

Some other exciting features and improvements for the iPhone 6s being speculated (thanks to Kuo’s leak to Apple Insider) are an upgrade to the A9 processor (which will include 2GB of RAM).

There will be improvements made with the recognition rate of Touch ID and gesture control support will be further enhanced. Good news about the Touch ID as I often have to try several times before it lets me in – but still better to feel secure. And regarding gesture support, I think I’m just about caught up with all the current gesture options available to me, just in time to learn a potentially brand new set of options!

There is also expected to be an additional microphone to improve audio recording quality. They just get better and better.

Finally, some good news for environmentalists, and anyone conscious of corporate responsibility and sustainability. Apple is moving in a pretty groundbreaking direction for a company of its size and weight (and so it should) because last Sunday Apple announced a new partnership with World Wildlife Fund China. 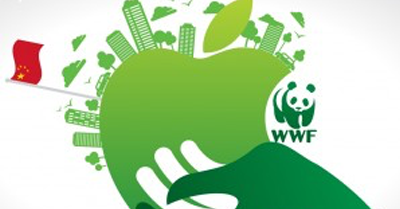 The company is aiming to increase the number of its operations using renewable energy (currently at 87%) to 100%. This is certainly a tremendous step in the right direction. However, this commitment doesn’t quite reach down through it’s supply chain. But one step at a time.