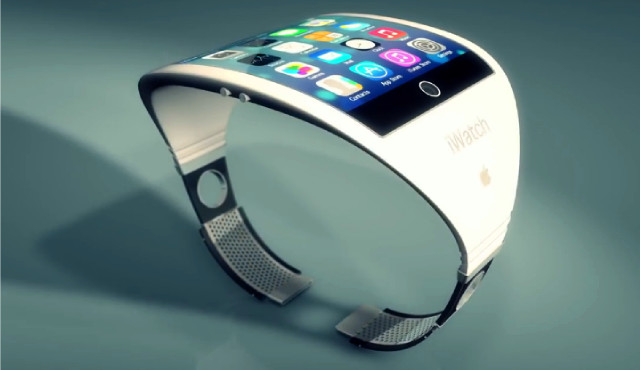 In less than 1 week, Apple will return to the Flint Centre for Performing Arts in Cupertino to announce the first new product release since Tim Cook took over from Steve Jobs three years ago. This keynote is the most exciting one since the release of the original iPhone! 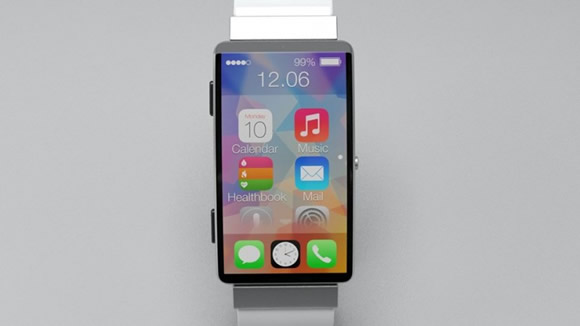 Described as a ‘wearable computer’, the iWatch has been much anticipated, and we are extremely excited to see it on the market in the new year!

The iWatch is expected to focus on health and fitness, with mobile computing tasks available such as maps. The company spent a lot of time and effort designing it’s sensor technology so it can map vital statistics such as heartrate and footsteps far more accurately than current devices and apps. It is believed to come in two sizes, with a flexible, Sapphire screen. The iWatch will rely on wireless charging which uses magnetic induction. Originally the Company was rumoured to be looking into solar charging technology, but this fell through.

It will take advantage of the HealthKit software introduced by Apple in June. This will enable the iWatch to cross-examine the health and fitness of the wearer.

Is the iPhone going to become the digital wallet we’ve all been waiting for? The rumoured NFC chip is expected to be announced next week which will enable the digital wallet to launch. Selected retailers will need to be on board, but with Apple being the market leader, this will be easier to bring together.

One exciting development with the introduction of a larger model iPhone is the ‘one-hand mode’ which has been discussed.

Check out the Apple Byte on next week’s announcements: