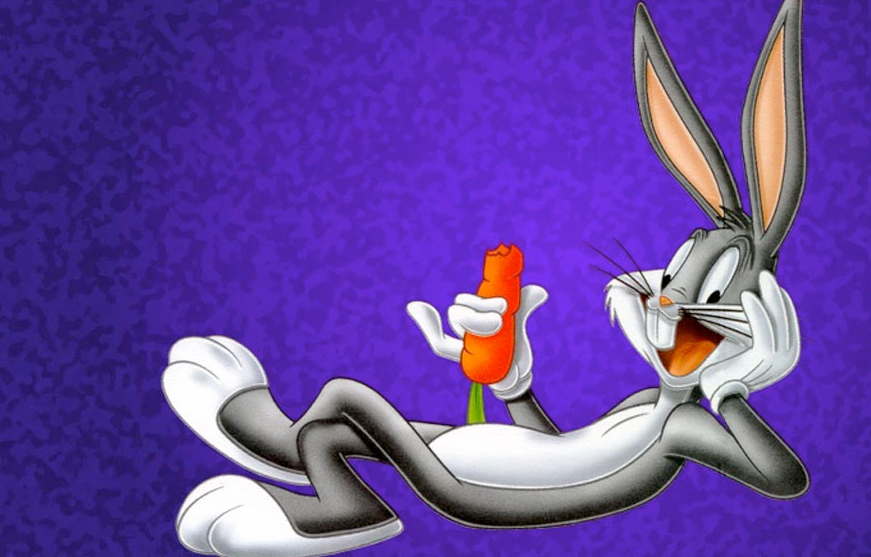 WhatsApp Doc? The Applecart Has Been Upset

It appears that Apple is upsetting the applecart in Silicon valley with it’s new innovations that were announced yesterday at Apple’s annual developers conference.

One particular complaint comes from Jan Koum, the cofounder and CEO of WhatsApp, who objected strongly to Apple for unveiling some new features to iMessage that seemed to be similar to those offered on his mobile messaging application.

Nothing specific mentioned here but obviously his cage has been rattled. One of the features Apple showed was that message attachments would “self-destruct” unless the user decides not to. Is this not also something like Snapchat? Complaints have been raised before against Apple for copying software features from other companies and in spite of that, it seems they continue to do carry on regardless.

So who else has Apple upset with their new “innovations”?

Well, Apple also announced it’s “iCloud Drive”. This is a file storage system not to unlike Dropbox. To add insult injury (OK, that’s a bit strong) Apple are also supplying a better photo storage solution, better than Carousel, a photo organization app released only earlier this year by Dropbox.

Dropbox said the company has “nothing to share at this time.” on this, but stand by here for an update on the situation.

This must of been something of a surprise as Dropbox were in attendance at this years conference.