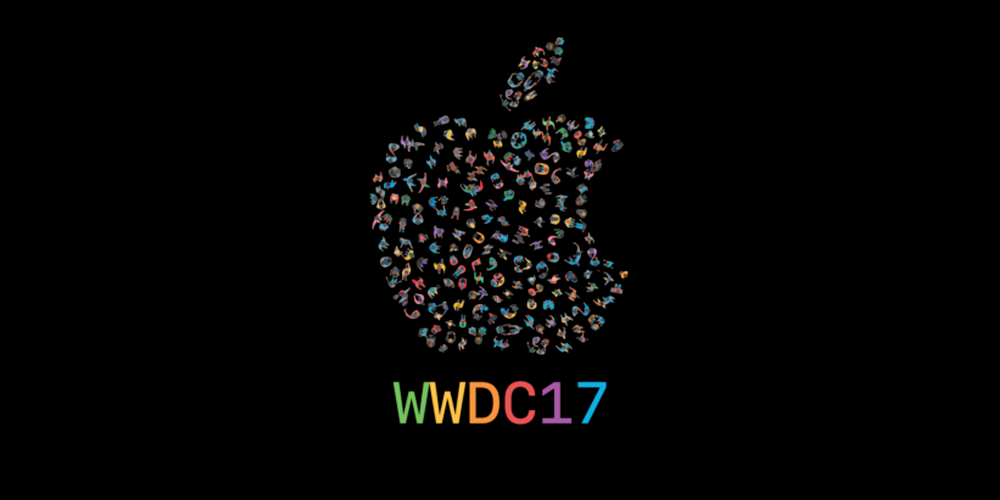 As always, rumours swirled for days and weeks and into the hours leading up to the event. Some were hinting at new hardware, and undoubtedly new software as well. This is important for developers who often release big consumer updates in the fall.

Apple livestreamed the whole thing, and there were some interesting announcements! Here are all the highlights in one place:

With the popularity of Amazon Echo and Google Home (Alexa), it was expected that Apple would announce some sort of competition for the smart speaker. Turns out, the rumours were true.
Not only is Apple going after the smart speaker side of the industry, but it’s also trying to compete with home entertainment speakers like Sonos. 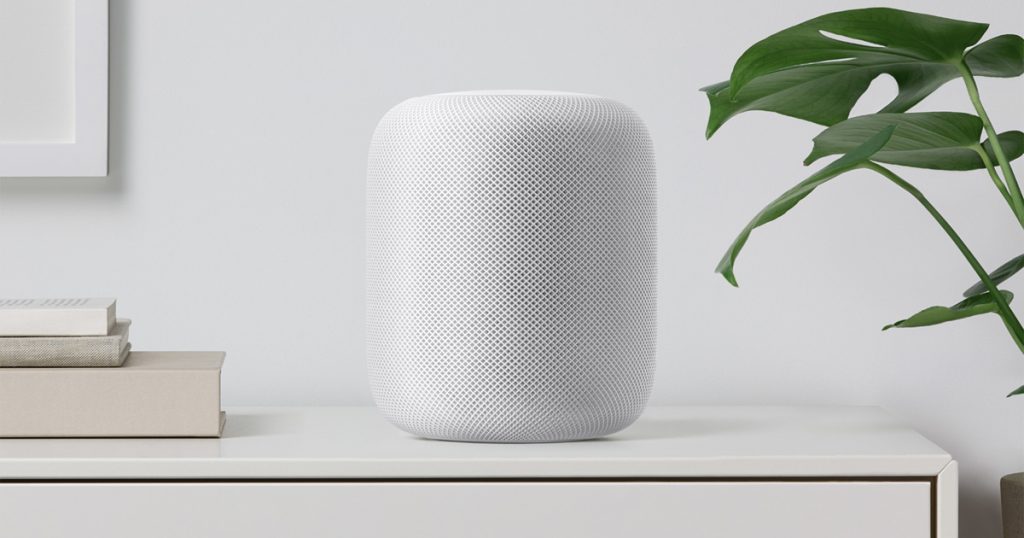 The HomePod is Apple’s answer to all of this. It uses special awareness to better fill the room with sound. It automatically adjusts EQ and the way it throws sound based on the space it’s in.

The speaker is also fully integrated with Siri and Apple HomeKit. You can ask the HomePod to control smart home devices like thermostats and security systems, as well as ask it for the weather and news briefings.

Apple has also specially designed the HomePod to be a music expert. It has a “Musicologist” features that works with Apple Music to stream music anytime. You can ask complex music-related questions like “Who plays guitar on this song?” and “When did this song come out” or “Which label did this song come out on?”.
As usual, the product will be available for Christmastime, with a price tag of about $349 USD.

Apple’s latest version of iOs will come with some pretty cool social updates. iMessages will be stored in the iCloud, so that conversations can be synchronized and deleted easily. You will also be able to give and receive payments through Messages without downloading an extra app.

There will be major improvements made to Siri. Speech will improve, and she will receive the ability to translate full sentences into various languages. The learning algorithms have also been updated, so that Siri can suggest actions based on how you are using your phone.

The control centre will receive a major update that will work better with 3D Touch. Most of the control will be condensed to one screen, without looking cluttered.

Interestingly, Apple is introducing a feature that recognizes when you are driving and turns on Do Not Disturb. This is to cut down on texting and driving, and distracted driving in general.

Certain apps such as the App Store and Apple Music will get facelifts and most apps will get some performance improvements and security updates. There will also be a new Files app that allows you to manage files by date and size, much like how you use files on a desktop or laptop.

iOS 11 on iPad will bring Mac-esque multitasking to the table. It allows you to bring apps up from a dock and split the screen. You can touch, hold and drag  files and photos into new apps and different folders.
The Files system/app will be incorporated into this.

iOS 11 has a public beta that is out now, and the full version will be available in the fall. Here’s a video going through some of the details that iOS11 has to offer.

And here morespecifically for the iPad Pro.

Despite the fact that iPad sales are in a slump, Apple introduced a brand new version of the iPad. The iPad Pro has a 12 MP camera, and 7 MP front camera, with USB 3.0 and 10 hours of active battery life.

The operating system is faster than ever, Apple Pencils latency will be under 20 milliseconds, and it an automatically adjust the refresh rate of any media you’re watching.

The iPad is the biggest ever at 10.5 inches. It will be available in its 64 GB version at a price of $649. It’s going to be available as soon as next week.

The next macOs is announced –  High Sierra

The latest iteration of macOS will be called High Sierra. Okay, maybe they could have found a better name…

It comes with updates to Safari that make it more secure (blocking site trackers and autoplaying videos) and an updated file management system, which should speed up the overall operating speed of your computer. 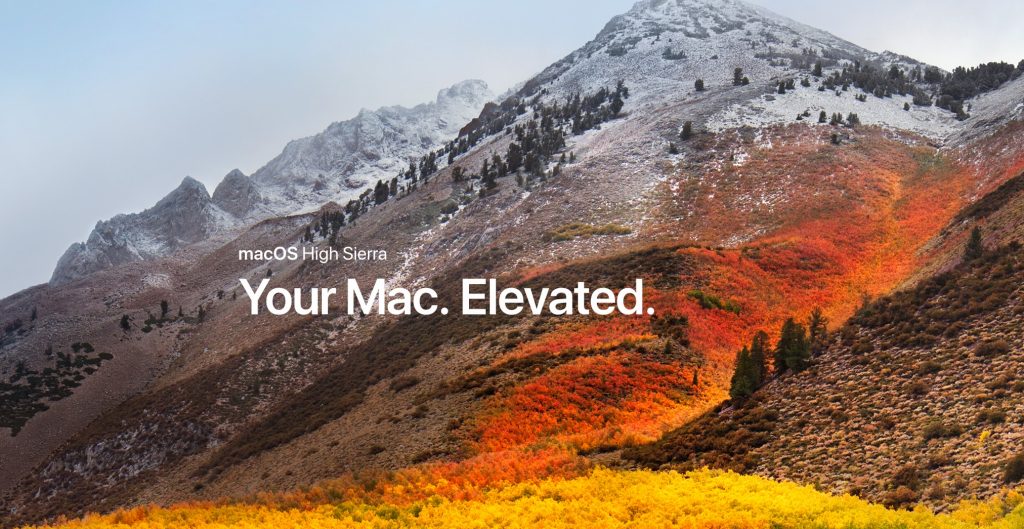 High Sierra will also have new built-in photo editing tools like curves and better facial recognition. It will also have a general graphics update including a new version of Metal, support for VR, and a Metal developer kit.

The Apple Watch will become further integrated with Sierra and incorporate learning algorithms in news ways. It will learn to customize its content throughout the day by syncing traffic info, reminders, calendar updates, etc, as they are becoming relevant.

It will include better workout facilities. More abilities to set goals, and more efficient data exchange with gym equipment and apps. It should also have greater connectivity with other hardware gadgets like glucose monitors.

The iMac Pro – the ultimate iMac

Apple’s iMac is getting a makeover designed for creative people. It has a nicer display, faster processors, and an updated graphics card. It’s suitable for 3D and VR creation upon purchase.

The Macs should have greater capacity for memory, faster chips, and faster drives. The high-performance version of the computer retails for $4999 and is dark grey with up to 18 processing cores.

All this means that the 13 inch MacBook Pro is getting a small price reduction. The MacBook Air is also getting a faster processor.

The new iOS 11 brings an AR kit to developers.

AR (augmented reality) is becoming very popular with the designers of iOS games and apps. Apple is apparently aiming to become the largest AR platform in the world –direct competition with Google and Facebook who have AR divisions as well.

The ARkit is launching to developers this year, but the AR features will not be available in the Camera app just yet.

There you have it! These are the key takeaways from Apple’s big conference yesterday. Lot’s to look forward to, especially with the release of another iOS update for your iPhone and iPad. Apple’s announcements usually serve to improve the way you use your device, so sit back and enjoy the ride.

Here’s a video summing up the whole event in 20mins.