Once again, Apple has grabbed the top spot in the Consumer Reports Customer Service Survey, having won the spot every year since it started in 2007 according to a survey of 3200 computer owners.

According to Consumer Reports:

“Apple tech support is by far the most effective of any computer brand’s. With most Windows PCs, there’s only a 50-50 chance that a manufacturer’s tech support will do the trick…Mac users gave Apple’s phone and online support glowing reviews, and four out of five said tech support was able to resolve their problem”.

Read more about this here.

So will they be able to continue to wow and surprise consumers at the annual Spring launch of the new operating system?

As with every WWDC event (which stands for Worldwide Developers Conference),  Apple will host a community of developers from around the world, and as has been the custom for the past several years, Apple  will use this event to announce the next iOS and OS X operating systems.

This year’s event has the exciting name “The Epicenter of Change”, which we entirely hope it will be. From June 8th-12th, Apple will unveil its new features, from iOS 9 and OS X 10.11 to considerable upgrades in Apple HomeKit technology and Apple Pay, but what we’re really hoping to find out is whether or not Apple will be able to keep giving us the “wow” factor. Can the company continue to surprise us with new user features that make our lives better, or will they just announce a long list of new features that aren’t as exciting or usable in practice?

We expect there will be a much bigger focus on security this year, after the celebrity photo hacking scandal of last year whose victims included the lovely Jennifer Lawrence (which we wrote about here). As a result of the major security concerns that were highlighted by this targeted attack, we expect to see Apple’s new features adding considerable security across all operating systems.

Until OS X 9, Apple continued to name its operating systems after large cats, but as of OS X 10, the company switched to California landmarks. Apple has already trademarked a number of landmark names for future releases, so it’s time to put your bets on what the next name will be!

Some of the names include Mammoth (my personal favourite for the next operating system), Redwood, California, Pacific, Big Sur and Grizzly. 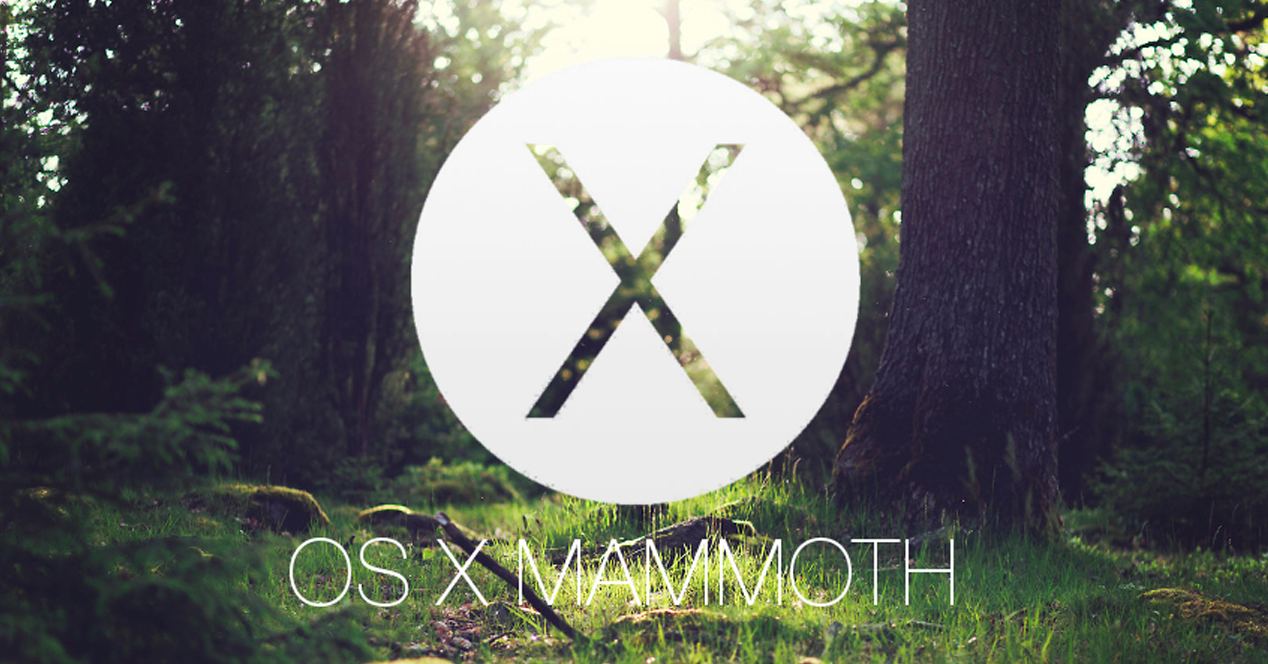 We expect to see a kernel level security system called “Rootless” which is designed to prevent access by malware to system files.

Launching a control center for OS X with features similar to the control center in iOS such as Do Not Disturb, Bluetooth and Wi-Fi. It is also rumoured that the new Apple Watch font San Francisco will be launched

Last week we gave you the scoop on what we expected to see with the launch of iOS 9. 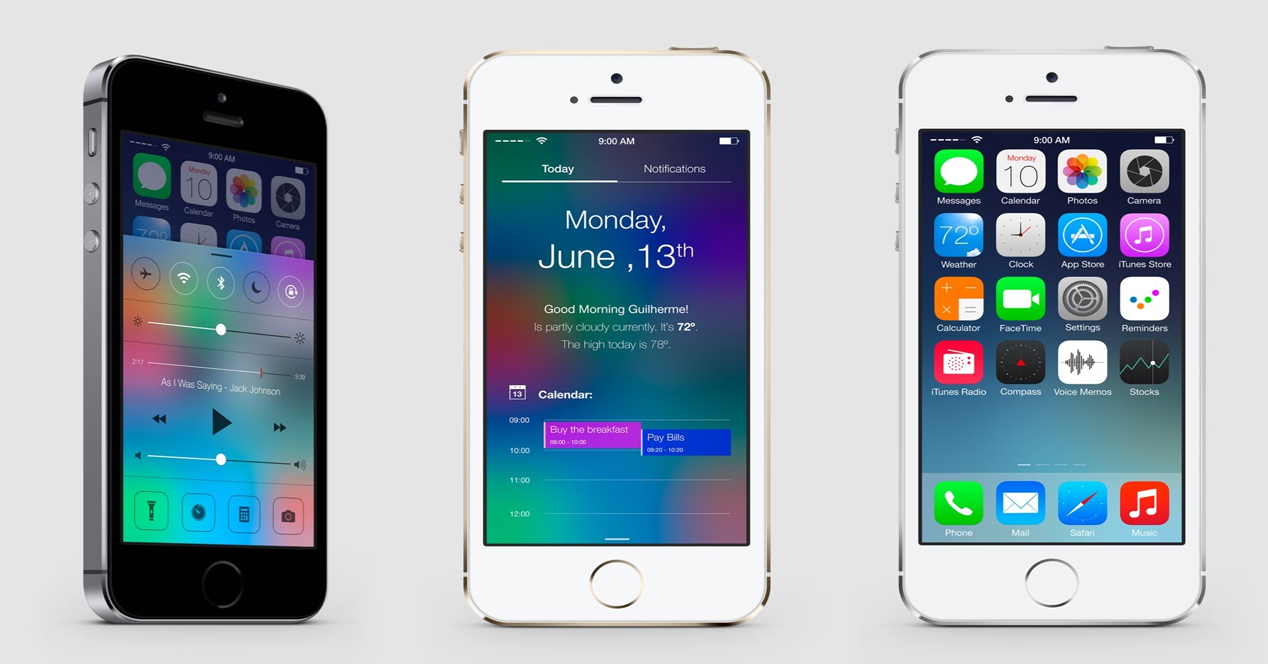 It will utilise the Force Touch tool utilised on the Apple watch suggesting that future devices will be making more use of this option, but also making Apple Watch more linkable with iOS 9.

Features which we didn’t mention last week include an entirely new lifestyle feature called ‘Proactive’ which will replace Spotlight Search with a more comprehensive list of options to help users navigate through daily activities. The most exciting thing about Proactive is that the software will actually react to the users habits, and as such will bring up apps for quick access at the time the user usually wants access to those things.

We are hoping and expecting to see improvements to the Maps features, including an augmented reality view. 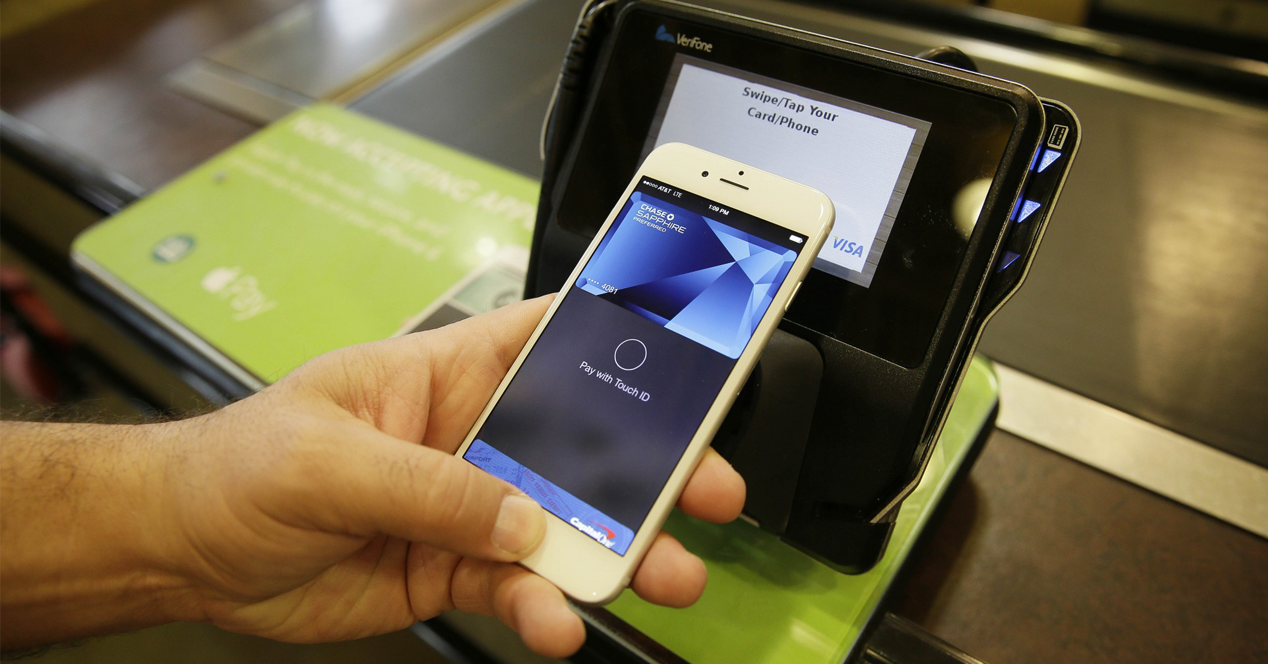 Additionally Apple Pay is expected to be launching a rewards program to encourage people to choose APple pay over alternative options. Not only will Apple Pay be faster and more secure than using a bank card, but we may well be rewarded better using this payment option too! 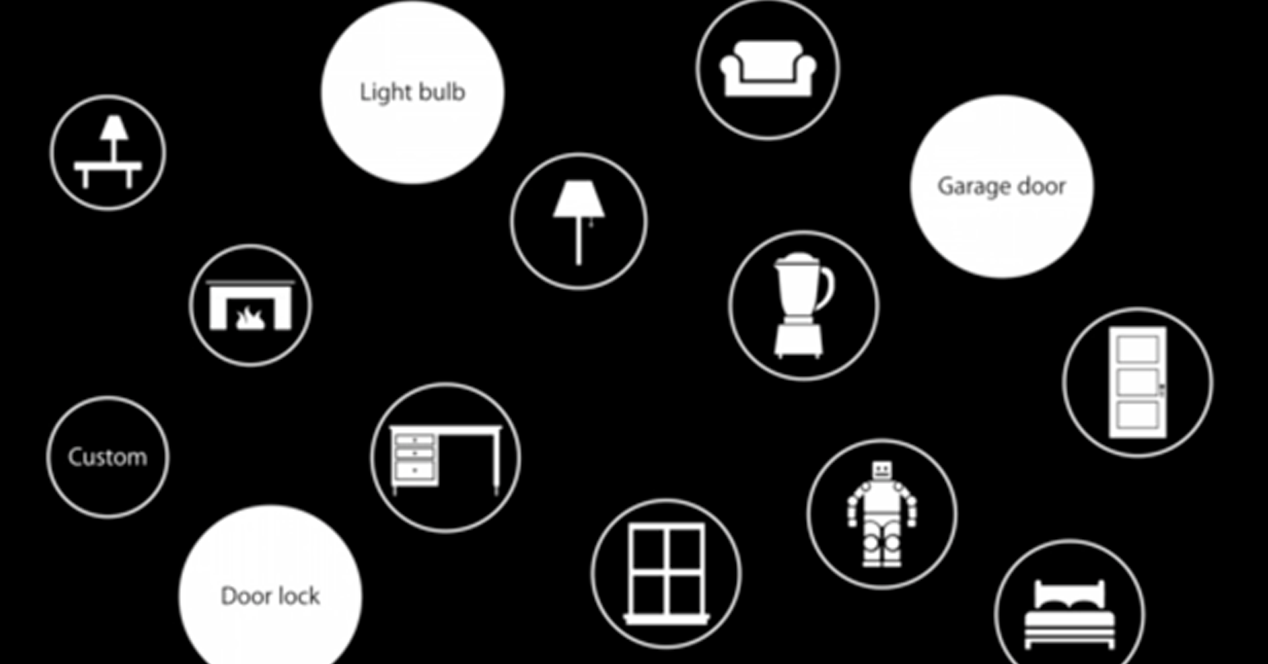 As you know, if you’re an avid reader of our blog, the iCloud Login team are extremely excited about the HomeKit application – this is the future as we have dreamed. Being able to affect mood lighting, thermostats, music, security lights, etc all from one central system in your home. We are hoping to see a HomeKit app launch with iOS 9, and a number of HomeKit compatible hardware options being launched in the near future.

We’ll be updating info during the event so keep tuned in for live updates from June 8th-12th.